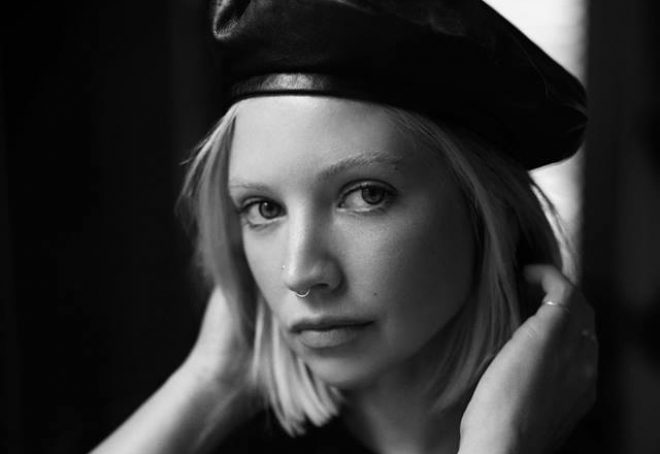 B. Traits has announced the release of her latest project, ‘Rest’, via her label Paciphonic.

‘Rest’ is a guided meditation project written, produced, and narrated by the Canadian DJ and producer. Throughout its 20 minutes, she guides the listener through gentle sounds and frequencies towards a moment of calm.

This release will also coincide with Paciphonic’s return to East London theatre space EartH, on September 22. The venue will be putting on the second installment of its multi-sensory showcase, combining music, sound and frequency activations, and group meditation. B. Traits will be joined by residents Tim Wheater and Cherub with special guest techno producer Lucy.

With this new label B. Traits aims to "build an inclusive community, to collectively enhance and improve our well-being." She started this label in 2014, which has since grown into a full event series, radio show and record label that releases music and guided meditations.

B. Traits in The Lab LDN
Ambient music has become a soothing soundtrack to turbulent times
Premiere: B. Traits 'People's Nation'
Get the best of Mixmag direct to your Facebook DMs