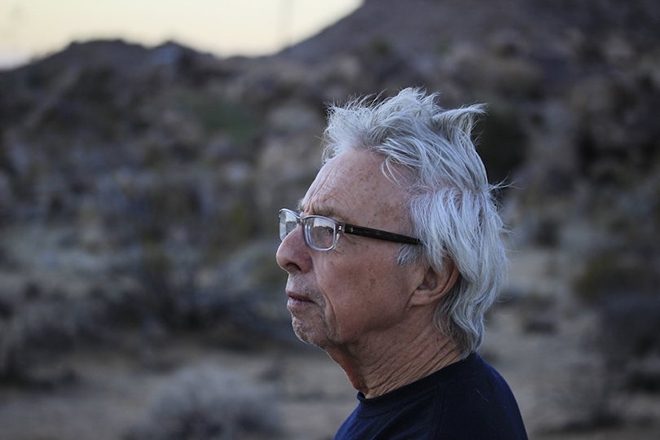 Harold Budd has died aged 84 from “complications of COVID-19”, announces a post on his official Facebook page. Guardian reports he also suffered a stroke in November.

Born in LA in 1936, the US composer was celebrated for his avant-garde work in the fields of jazz, ambient , minimalism, dream-pop and more, spanning a number of solo albums and collaborations.

Collaborators he worked with include Brian Eno, who he made the second instalment of Eno’s groundbreaking ‘Ambient’ series with in 1980, and Robin Guthrie of Cocteau Twins, with who he released an album titled ‘Another Flower’ just last week.

He also composed the score for two films with Guthrie: 2005’s Mysterious Skin and 2014’s White Bird in a Blizzard.

Robin Guthrie wrote on his personal page: “A lot to digest. Shared a lot with Harold since we were young … Feeling empty, shattered lost and unprepared for this .. His last words to me were 'adios amigo'... They always were.. He left a very large 'harold budd' shaped hole whichever way we turn…”

It is with great sadness that we learned of the passing of Harold Budd. Rest in peace, poet of the piano. Here's the raw...