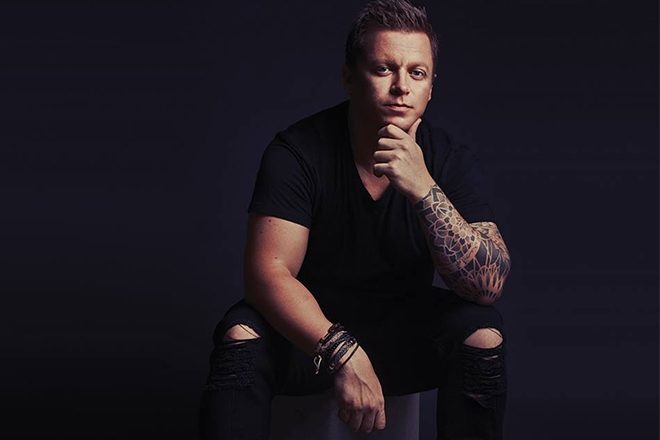 At the time of the incident, the 42-year-old, born Adam Neat, was staying with two friends at a luxury resort south of Kuta.

According to 9News, local police believe the producer was trying to rescue one of the friends, Zoia Lukiantceva, who had fallen from their private terrace.

In the process, he ended up smashing into a glass door, which caused several deep cuts to his arm and led to fatal blood loss.

The Singapore-based artist maintained a popular presence in the Asian clubbing scene, and performed alongside some of dance music's most popular figures, including Fatboy Slim and Paul Oakenfold.