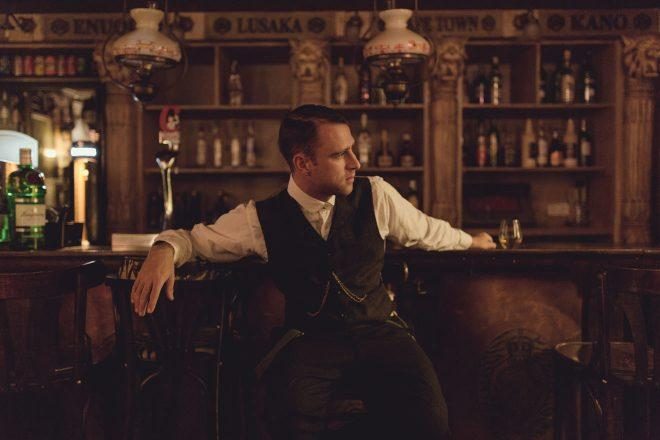 A new film documenting the emotional ending to the esteemed Huntleys + Palmers parties released this week featuring a whole host of familiar faces.

Filmed in both Glasgow and London towards the end of last year at the label’s tenth anniversary celebrations, energetic party footage taken from the iconic Glasgow event is fused with choice interviews with Huntleys + Palmers family including the likes of Auntie Flo, Jackmaster, Lena Willikens, Talaboman, rRoxymore and more.

Titled Huntleys + Palmers – Inside The Outsider’s Party, the film was directed and produced by Mia Zur-Szpiro and is presented by Stamp The Wax.

Tune in to the film below, and check out a recent Beats in Space show featuring exclusives and classic cuts from H+P extended friends and family here.