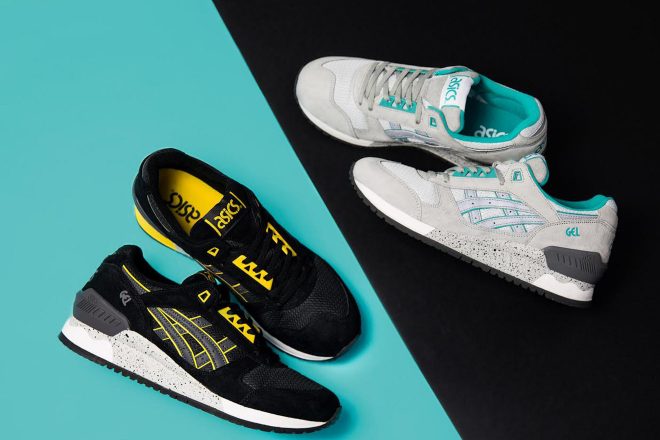 The Gel-Respector made its debut in 1991, featuring a moudled midsole with two extra components for support and a modern GEL silhouette.

The re-release offers an updated version, with Asics waves and a TPU heel stabilizer for extra stability.

The shoe comes in two rubber densities inspired by the sea - giving a nod to the brand's of home Kobe in Japan.

The Gel-Respector will drop in two colourways, black with yellow accents and grey with blue colour pops.

The shoe will be released exclusively in-store and online at Size? from the middle of August.