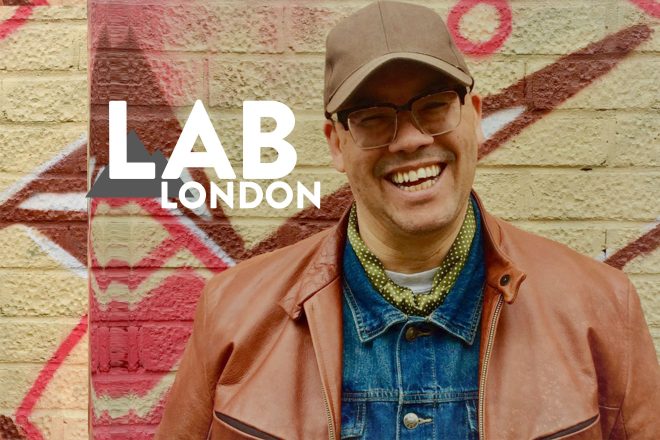 We’re currently unable to bring you live parties with DJs playing to crowds while the coronavirus outbreak has put a stop to events, but we are still bringing you new sets from the best DJs, filmed behind closed doors.

The X-Press 2 founding member is one of dance music’s key influential figures, namechecked among the ‘Teachers’ in Daft Punk’s 1997 track. He’s been DJing for more than three decades, coming up through the acid house era and forging longevity through hits records like ‘Muzik Xpress’ and David Byrne collaboration ‘Lazy’ in X-Press 2, ‘Where Were You?’ as part of Black Science Orchestra, and remixes for The Streets, Bob Marley, and more, including the North Street series alongside Darren Morris and Jo Wallace.

This year among a host of exciting plans, he has a solo Ashley Beedle album coming and a Black Science Orchestra reunion on the cards.

Watch the stream below.