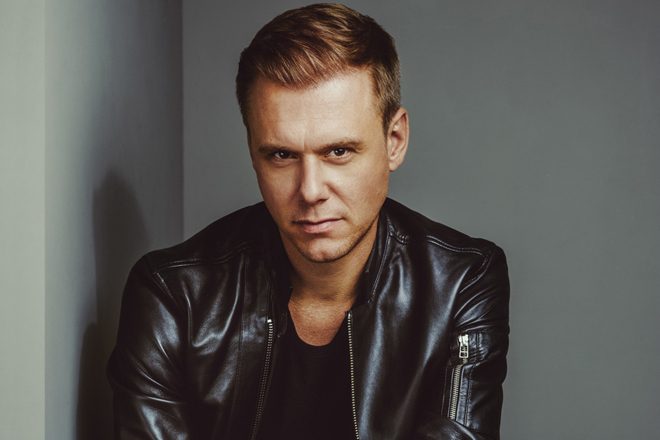 Armin van Buuren will make history this summer by headlining the first ever “DJ party” in Saudi Arabia.

The event is taking place at King Abdullah Economic City in Jeddah on June 17, and has the backinng of Saudi Arabia’s General Entertainment Authority.

It indicates a relaxing of laws pertaining to entertainment in the Arab state, which is governed by strict codes of conduct.

Last September, national day celebrations marked the first time men and women were permitted to dance in the streets to electronic music. Restrictions on film are also set to loosen, with 300 cinemas scheduled to open in the next 12 years.

Other cultural changes set to be implemented include allowing women to drive, although the male guardianship system is still in place, wherein adult women require the permission of men to travel, marry or leave prison.

The changes are being pushed by Crown Prince Mohammed bin Salman, who has planned out a Vision 2030 economic blueprint which aims to reduce Saudi Arabia’s dependence on oil and diversify its economy, developing sectors including entertainment and tourism.

Speaking to CBS News ahead of a visit to the US about his lavish lifestyle, he said: "I'm a rich person and not a poor person. I'm not Gandhi or Mandela. I'm a member of the ruling family that existed for hundreds of years before the founding of Saudi Arabia."

Laws regulating entertainment events are still in place. “Dancing” and even “swaying” is prohibited at a forthcoming sold out pop concert by Egyptian artist Tamer Hosny, and men and women must remain in separate areas and wear “modest clothes”.

Last year a Saudi pop star Abdallah Al Shaharani was arrested for dabbing at a festival, who quickly issued a public apology on Twitter.

The Armin van Buuren party will reportedly be men only. 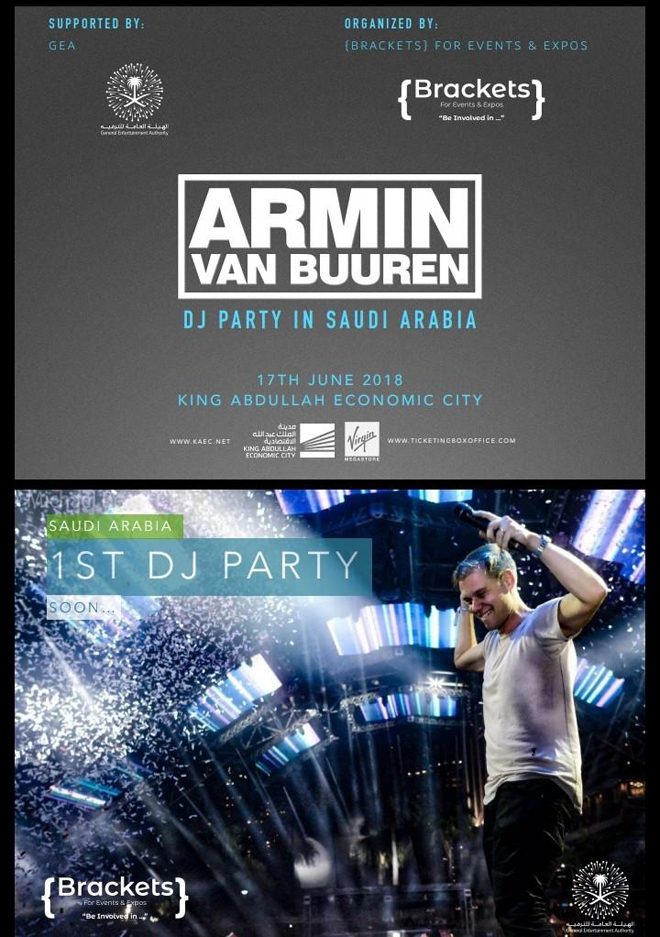