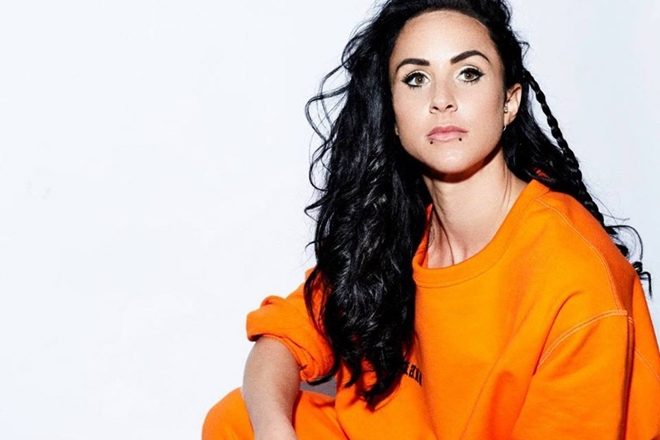 The line-up for the Arctic Disco at Snowbombing has been announced.

The exclusive 300-capacity sets take place at 6000-feet above sea-level on the Ahorn mountain.

Stormzy, The Prodigy and Fatboy Slim are on Snowbombing's main line-up for the Mayrhofen resort. The festival takes place from April 8 to 13.

Tickets for Snowbombing are available from £269 here, with tickets for the Arctic Disco available now for VIP ticket holders. If you’re not a VIP tickets will be available on general release on March 1.