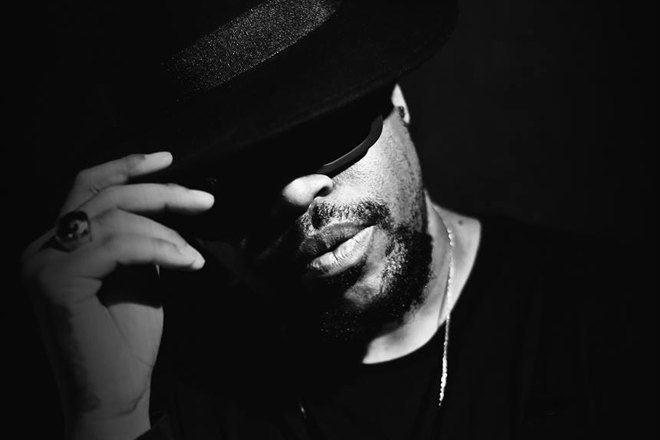 Aphrohead is back. 22 years since Felix Da Housecat's techno alias released the manic 'In The Dark We Live (Thee Lite)', he returned with his first full-length album in a decade last month, releasing it on Crosstown Rebels.

'Resurrection', a fitting title for someone who's given this alias a prolonged rest, sees the Chicago producer getting cosmic with the title track and totally hammering with 'Grown Man Cryy'.

One of Detroit's finest, Mr Carl Craig, takes on the latter track and produces a blistering remix. The synths are searing and incessant, the drum kicks resonate the march of a techno army and, at over nine minutes long, Craig waits until 8 minutes 53 seconds to introduce the "ever seen a grown man cry?" vocal. What a tease.

'Grown Man Cryy' is out via Crosstown Rebels on October 30