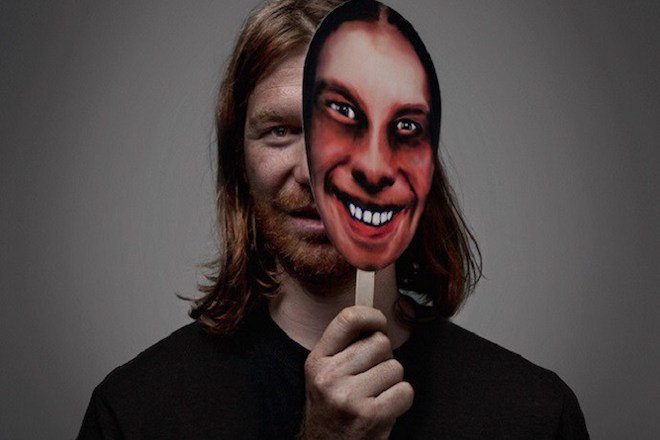 Set to take place at Brooklyn's massive venue Avant Gardner, the performance marks the first from Aphex Twin since the 1990s. It is also his first performance in the United States since his acclaimed set at the Day For Night festival in Houston in 2016.

On Aphex Twin's North America run in 2019, the legendary artist will also make his first ever appearance in Mexico at the Ceremonia Festival in Toluca, Mexico and he will also make his return to Coachella since his last set there in 2008.