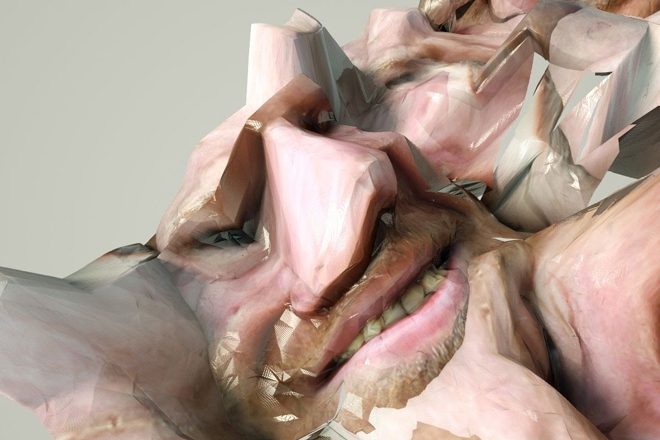 Aphex Twin is playing a headline show at London's Printworks venue on September 14, marking his first gig in the English capital since Field Day 2017.

Support will come from Afrodeutsche, Nihiloxica and Caterina Barbieri with London-based artist and long-time collaborator Weirdcore delivering the visuals for the night.

The event is part of Red Bull Music Festival London, which is running across August 20 to September 14, featuring talks, exhibitions and parties across the city. Additional events include a party at fabric featuring Sherelle, Blawan, Saoirse and many more, object blue and LOFT playing in New Cross' Saint James Hatcham Church and a UKG showcase at Union Car Par on Great Suffolk Street with So Solid Crew, Jeremy Sylvester, Anz and more on the bill.

Tickets for the Aphex Twin party are priced at £40 and go on sale Thursday, June 20, at 9am.

A brief history of Aphex Twin in the mix
What is it like when Aphex Twin plays your music?
Aphex Twin destroys reality at first NYC show in decades