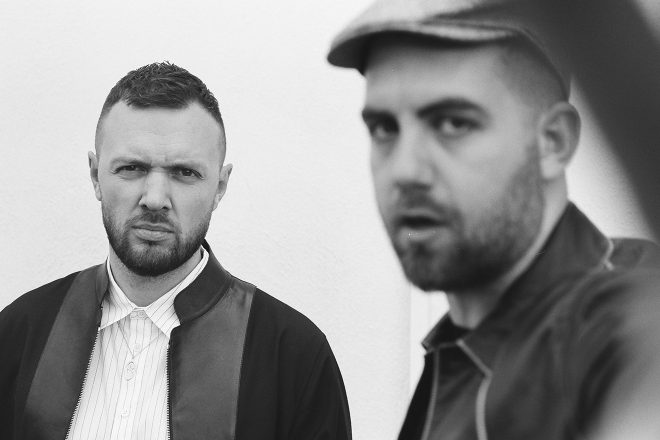 The three-track EP is the inaugural release on Lake and Lorenzo's new music label, Up The Anti Records.

“All we can say about the EP is that we made it in Birmingham and it was fucking cold," the duo explains. "I honestly can’t remember anything about the writing experience other than how cold it was. There’s something about miserable British weather that makes studio sessions really productive. It was the only way to stay warm.”