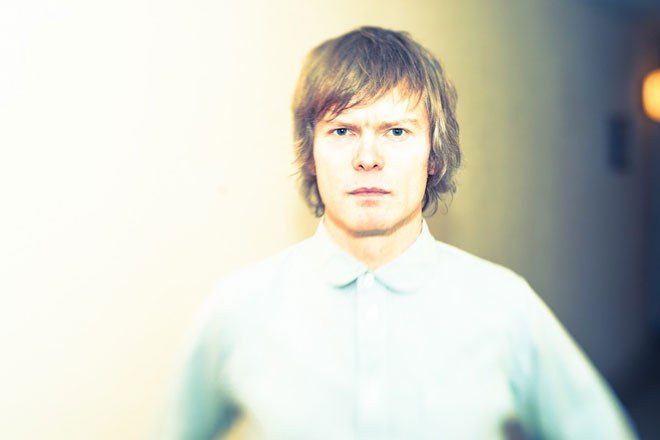 Anthony Child will play a live set at EartH on Wednesday September 18.

The performance from the artist also known as Surgeon will help the venue celebrate its first birthday as well as the fifth anniversary of event promoter Superstition, who have invited Child to perform a special live show following a headline Surgeon DJ set for them back in May.

His set promises to deliver something slightly different from his Surgeon moniker, focusing on an altogether more improvised feel. He will explore the more intricate minutiae of texture and timbre, while focusing heavily on modular synthesisers.

Joining Childs will be Samuel Kerridge, who will be using the dystopian soundscapes from his recent album with Taylor Burch ‘The Other’ to inspire his live set.

Acolytes Of Yama will also be gracing the venue, a live collaborative project from techno artist Flaminia and shamanic singer Benas Bar.