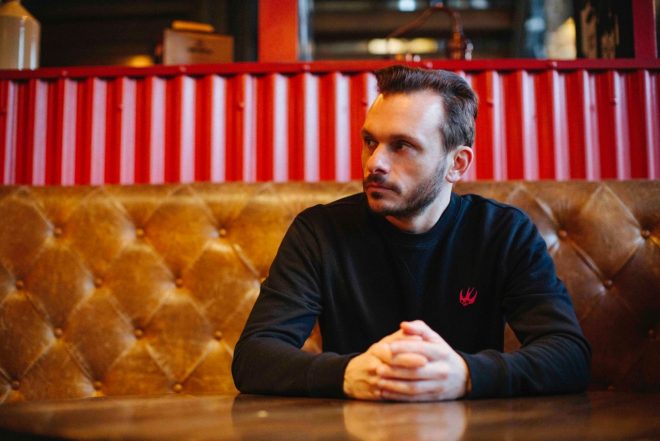 Andy C has proved once again that he's the undisputed champion of the the drum 'n' bass scene, as he sells out the SSE Arena in Wembley in three days for his Andy C All Night Wembley event, which will take place on November 17.

The RAM Records founder will be making history as the first artist to host an all night event at Wembley, with the party running through from 10pm to 5am. Andy C took to Instagram to thank his supporters and writing, “This one’s gonna be special! Let’s make history!”

Andy C All Night Wembley follows on from an incredible thirteen-week residency at XOYO, which sold out for every event. He has also hosted other iconic London venues, including Brixton Academy twice and Alexandra Palace.

The capacity for the SSE Arena is 12,500, which is 2,500 more than Alexandra Palace, making this his biggest show to date.

As an artist who’s constantly immersing himself in new music, he aims to create a unique experience at his live events. Having nurtured other successful DnB acts such as Wilkinson and Chase & Status, and with over 40 awards to date, this sell-out event is another milestone in his prolific career.

See our review of his XOYO party here.