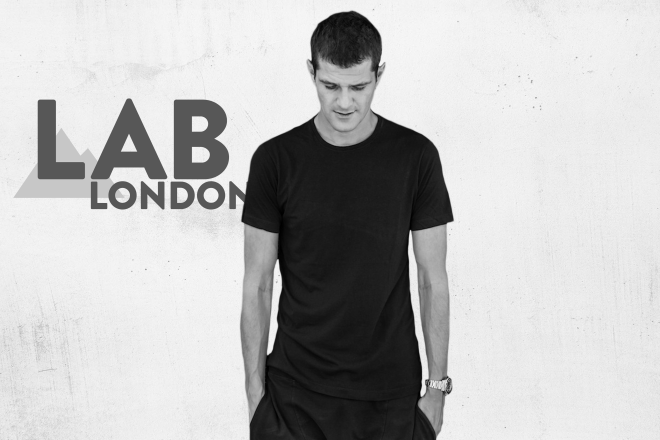 This Friday we welcome Swiss-Italian house hero Andrea Oliva into The Lab for an hour of power fresh off a 12" for Jamie Jones’ Hot Creations.

Oliva has spent the last decade working his way to becoming one of tech-house’s top selectors and producers. Having DJ’d since the age of 15, he first made his name locally with the Banditz parties across his native Switzerland that featured all night DJ sets that took him across the continent and on to Ibiza.

The White Isle has played a crucial role in Oliva’s career. It was where he debuted his first release in 2004, where he helped launch his ANTS party in 2013 at Ushuaïa Ibiza and where he will launch his new Tuesday night residency at Hï Ibiza in The Club Room this summer.

Since 2012, Oliva has really honed his production and gathered support from the world’s biggest names. The ‘Click Off’ EP on Cadenza and ‘Scene’ on Be As One, saw him break into the Beatport Top 10 download chart, and his ‘Rise Of Angels’ remix his number one in 2013 and became one of Cadenza’s biggest selling records ever.

In 2015, Oliva released his debut solo album ‘4313’ on Dennis Ferrer’s Objektivity imprint, a milestone that was warmly received by critics and fans and a springboard for releases on Cuttin’ Headz, Desolat and Relief Records.

This week's live stream takes place on Friday and starts at 5pm BST. You can tune in live over on our Facebook page and re-watch on MixmagTV from 6pm BST.

Andrea Oliva plays We Are FSTVL this weekend