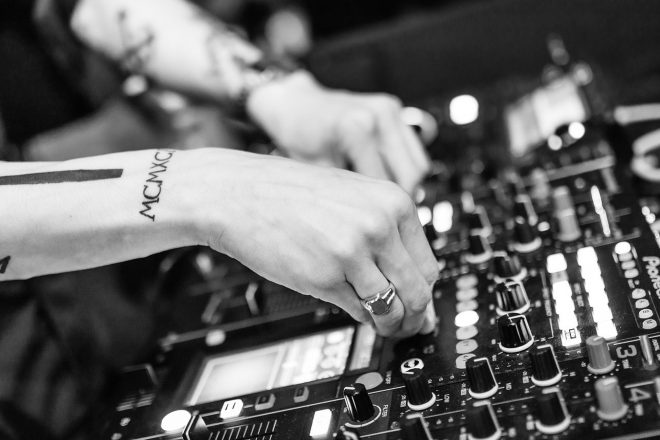 Following a recent report from analytics company GlobalData, it looks as though the cross-continental chip shortage issue won’t be resolved any time soon.

2020 was the first year that a notable rise in demand for semiconductor chips overtook supply, and with that came a downfall for the component that helps to create computers, cars, DJ gear, and more - threatening almost 200 industries.

Several factors were at play in this shortage; while some pin it to China and USA’s trade war, the more common cause of COVID was also pointed to, and over in the UK, it could more likely be attributed to Brexit.

Shortages worsened throughout 2021, intensifying toward the end of the year when it was reported that a factory in Japan that produces a majority of chips for both Pioneer and Denon equipment had burnt down.

Read this next: "It's been tough on everyone": How Brexit has impacted the DJ equipment supply chain

Steve Lee, managing director of Synthetic Pro Audio told Mixmag last year that this factory is one of the “only factories in the world to make them”.

GlobalData’s recent report, Tech, Media, & Telecom (TMT) Predictions 2022, anticipates that the shortages will continue through 2022, but should pick up toward the latter half.

Speaking to ZDNet, GlobalData’s Thematic Research analyst Daniel Clarke predicted: ”For the tech sector, smartphones and gaming consoles will continue to be affected.

“Consumers will be impacted by rising prices or a general lack of widespread availability. This is because tech companies will either decide to absorb the cost internally or pass the cost onto the consumers,” he said.

Read this next: DJ equipment is in "short supply" as prices skyrocket

Clarke also pinned ongoing shortages on the “emergence of a new variant”, which he argues will put pressure back on tech sales as many begin working from home. Assumedly, this will also disturb production and distribution.

This could mean that a large majority of DJ gear - already in high demand with soaring prices - will continue that way until mid-way through 2022.

According to another report from Deloitte, consumers could be waiting between 10 and 20 weeks for chips by the end of the year, a much more gloomy prediction that could curb the industry altogether.

So, while it isn’t looking like a great time to pick up a new set of decks, we could see the light at the end of the COVID-shaped tunnel by summertime, if not for other contributing factors.