An Irish garda delivered 36,000 pills to a suspect while dressed as a postman - News - Mixmag
Home Latest News Menu 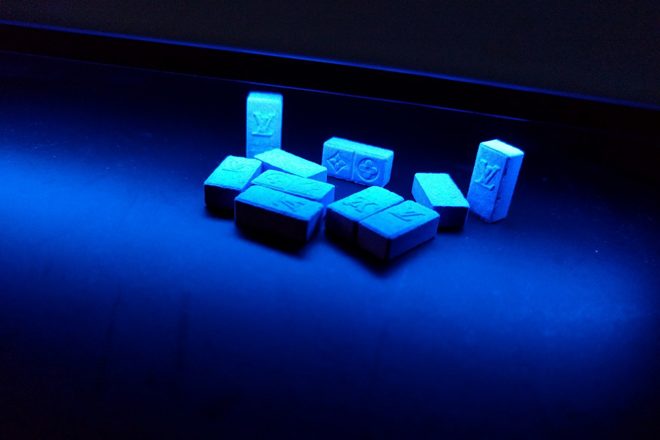 An officer of the garda, Republic of Ireland’s police force, pretended to be a postman by dressing up in uniform and borrowing an An Post van to deliver a package of 36,000 ecstasy pills to a suspected dealer in Dublin.

The man, 49-year-old Philip Noonan, was arrested minutes after signing for the package containing €280,000 of drugs.

He initially claimed to have no knowledge of the package’s contents and that he had not been expecting a delivery, but later pleaded guilty to drug possession with intent for sale or supply charges.

The parcel arrived from Germany and was addressed to Noonan. It was flagged by Irish customs officers after an X-ray machine showed an anomaly, and was found to contain 18 vacuum-packed bags of blue ecstasy pills. Postal services then worked with police to set up the delivery bust.

The incident occured on June 30, 2015, and the information has just been made public following Noonan’s sentencing yesterday, Thursday July 5, at Dublin Circuit Criminal Court.

Noonan’s defence barrister James Dwyer BL said his client was a chronic alcoholic and had worked infrequently after losing his truck driver’s license for a drink driving conviction.

Dwyer said: “He was an important cog in the machine of drug-trafficking, but he wasn’t the man who was the owner of the drugs” and he was not “living a lavish lifestyle”.

Judge Martin Nolan sentenced Noonan to two and a half years in prison, after accepting that Noonan was not the owner of the narcotics but had made the decision to receive the package and send on the delivery.

“This was serious drug-dealing even though he didn’t profit to a great degree,” said Judge Nolan.