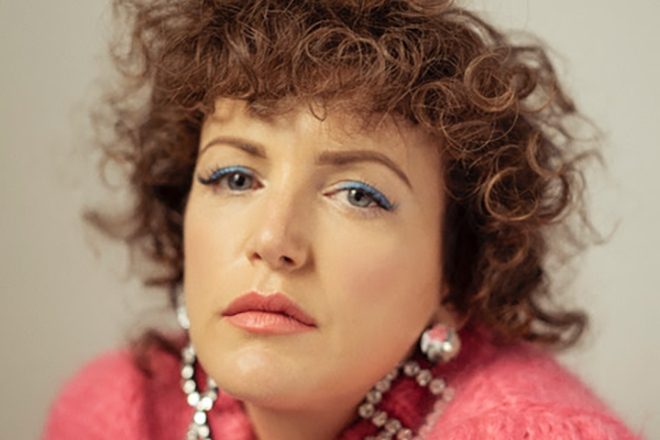 Annie Macmanus, better known as BBC Radio 1 DJ and presenter Annie Mac, has announced her debut novel Mother Mother is being published by Wildfire in May, 2021.

The novel is described as a “gritty, affecting coming-of-age novel” about a young woman from Belfast called Mary McConnell who goes missing and her teenage son’s desperate search to track her down.

Read this next: Amped: Annie Mac

Speaking about the novel, Macmanus said: “This book took two years to write, and was mostly created from small bursts of frantic writing squeezed into any spare time pockets I had. I found the whole process mesmerising. I focused on themes that are powerful and personal to me: motherhood, family ties, addiction, the resilience and strength of women and the Teflon bond that can exist between a mother and a son. I will treasure my research trips to Belfast and the people I met along the way. I am so grateful to have been given a chance to publish this book and I hope that it can move readers in some way, and even stay with them for a while.”

Wildfire’s senior commissioning editor Ella Gordon said: “We all know Annie as someone who oozes warmth, down-to-earth authenticity, and the sharpest intuition when it comes to creative expression. So it shouldn’t be a surprise that she’s managed to write a book like Mother Mother, which is so powerful and human, and has such emotional heart that I’ve literally cried at every draft I’ve read. We’re so excited to introduce Annie Macmanus, the author, to the world.” 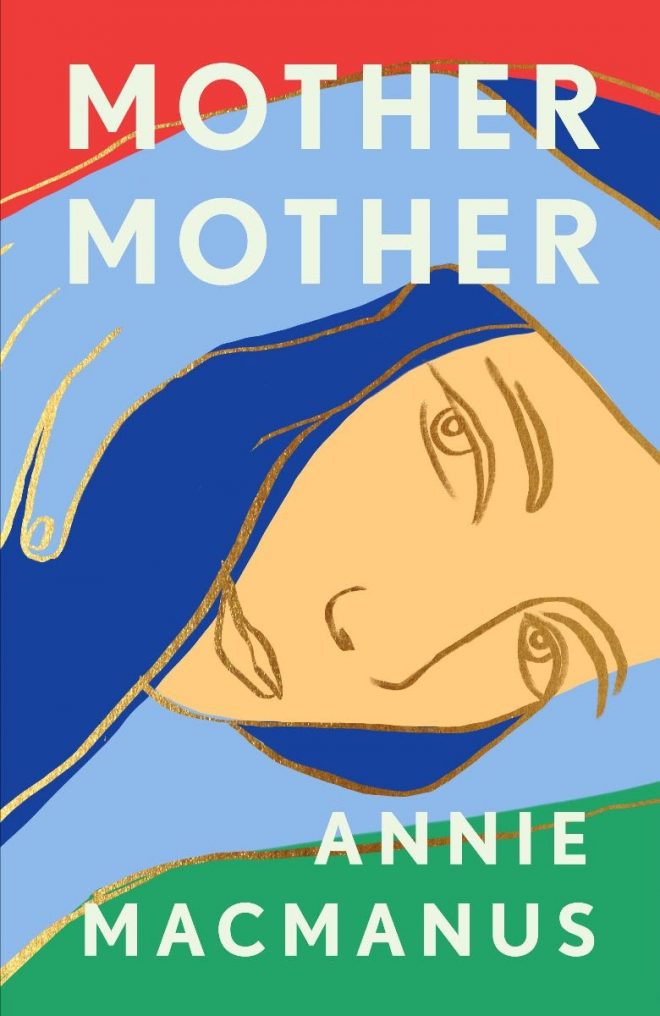