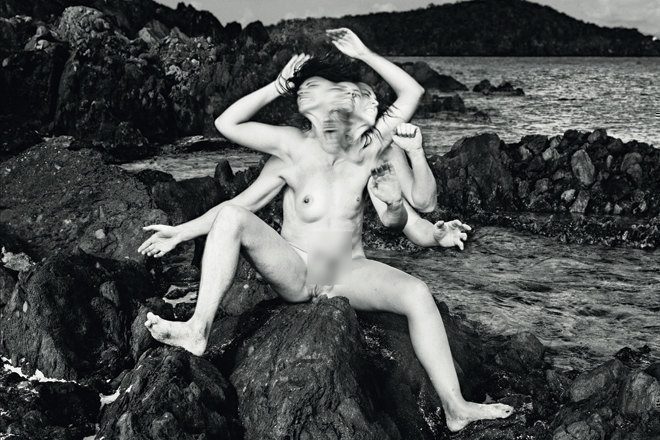 This Glaswegian producer has been releasing for well over a decade now, and has certainly dropped some gems as he wove through techno, electro, weirdo hip hop and bass styles – but it's been hard to pin down his musical personality until now.

There are echoes of recognisable genres here, but the overwhelming sense is of a burned-out mind, muttering freaky things to itself, as sounds fizzle and char around it. Yet somehow, as the rhythms chatter, vocoders sing hymns to deviant gods and the synths melt, it sounds like something you want to get involved with. Frankly, we fear for Alex Smoke's sanity, but we salute the brilliance of this record.