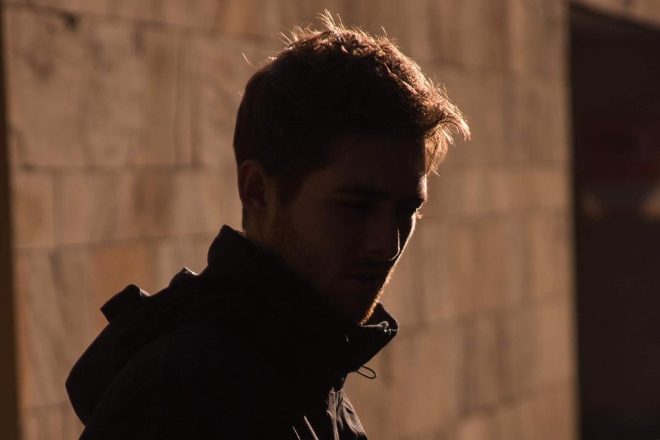 It is his second release on the label, having released 'JMA' in November 2018.

Along with 'SOPHIA', Glacial Industries has also put out ELLLL's 'POLARGBERGS' this month.


You can buy 'SOPHIA' here, and stream it below. 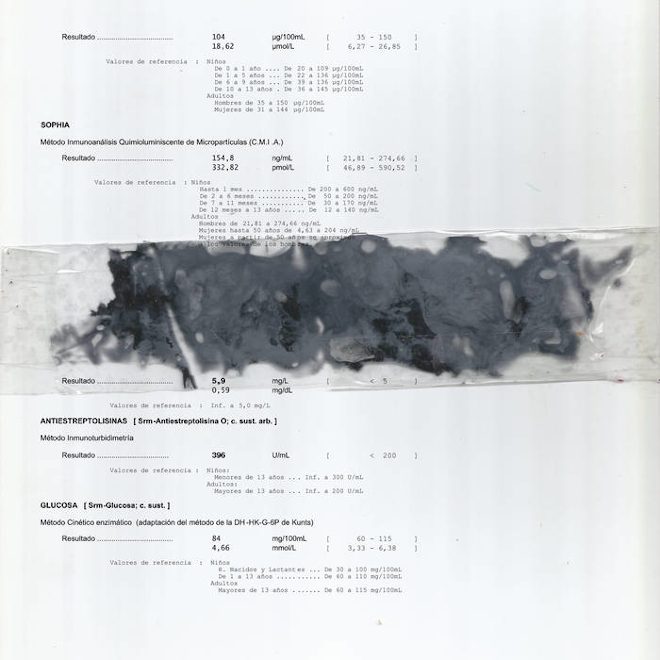