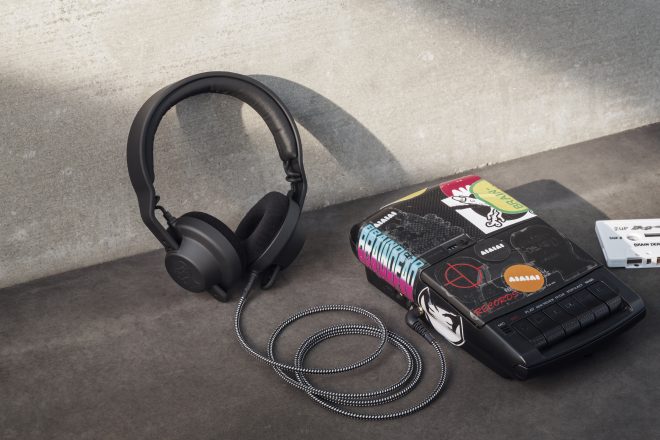 aiaiai has revealed a brand new collaboration project with Brain Dead, following up from a string of successful partnerships with brands and labels in recent years, including 2017's Ed Banger release.

The new product sees the Danish headphone makers team up with the Los-Angeles based creative collective on a new edition of the popular TMA-2 Modular Headphone System.

aiaiai Creative Director Peter Michael Willer explained via a press release, “From the early beginning of the label, we have been attracted to Brain Dead’s great use of graphics. But with the addition of Brain Dead Records, a collaboration seemed like an even greater match."

The Brain Dead and aiaiai Psycho Sound System collaboration retails for €200, and is available to purchase exclusively from Dover Street Market as of February 9. For the rest of the world, general release is confirmed for February 16. 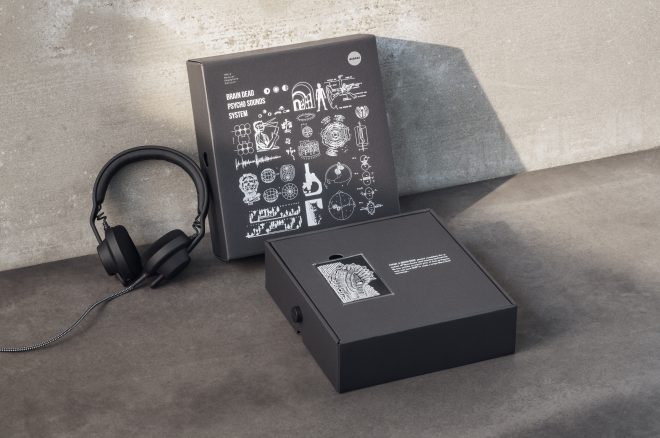