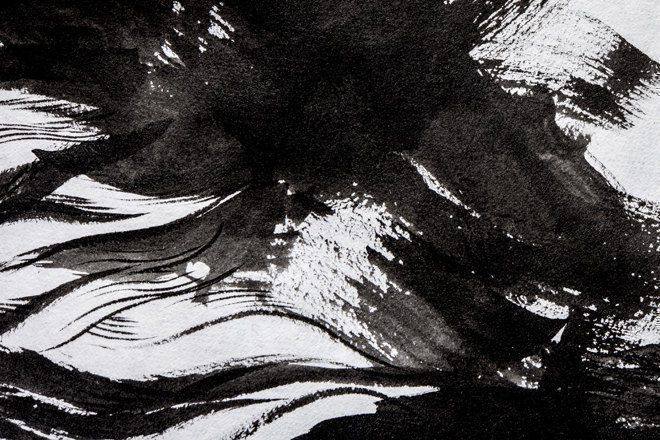 We love a good collab here at Mixmag and we love being the first to bring you them as well. For us though, none of the double teams we've seen this year are as colossal as our next pairing.

Joseph Capriati is a tech-house giant and he's regularly booked worldwide at the finest venues and festivals on the planet. His rolling, terrace-shaking sound is one that's put the Italian selector at the top of the ladder and now he ventures into unknown territory.

It's time for Capriati to launch his own record label and REDIMENSION will showcase music from the most esteemed musicians in the world whether they're up-and-comers or established artists.

For the first release he's teamed up with another daddy of dance music, Adam Beyer. The Drumcode boss has had an outstanding few years, with his imprint going from strength-to-strength after releases from Alan Fitzpatrick, Marco Faraone and of course Beyer himself. As another DJ who's well-versed in travelling the globe, playing the biggest stages around, this seems like a match made in heaven.

The two have served up a few heroic back-to-back sets at haunts like Berghain and Monegros so they know all about being in sync, this new EP further cements that bond. Recorded in Beyer's Stokholm studio, it's time to reveal one of the tracks doing the most damage in their sets recently.

'Parallels' is a brooding, venomous beast of a track and one that vibrates with dread and angst. The kicks are heavy, the rhythm is controlled yet toxic and the mutant builds reveal drops that aren't for the faint of heart. It may be darkness-drenched but it's one hell of a way to kick off an imprint. Fire.