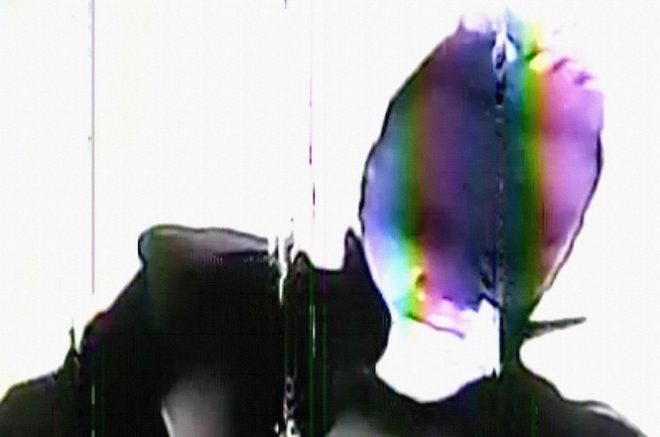 Actress has announced a new limited merch collection that will fundraise for Black Minds Matter.

Each purchase of merchandise will also grant access to a new mixtape from Actress, ‘Unseen_Werk No1’, which will be his third release of 2020.

The merchandise went on sale on Friday November 27 and includes a run of limited edition t-shirts designed by Actress and Brain Dead, with additional art by Antares Embroidery.

Read this next: Nightclubs aren’t utopia for every Black raver

In conjunction with this merch drop, Actress’ recent short film ‘Karma & Desire’ will be streaming throughout the weekend at the Brain Dead Studios Fairfax in LA from 11am-6pm.

Actress has said, “I’ve always been concerned with the development but also the protection of young Black minds. Before releasing records I was mentoring music production classes for disenfranchised South London kids, and since developing my own platform as an artist, I’ve been searching for ways to further promote Black creativity. Black Minds Matter, an organisation dedicated to protecting Black minds in the harshest of environments for many Black people in the current climate, has been doing vital work in this field.”

The new merchandise is available for purchase here.