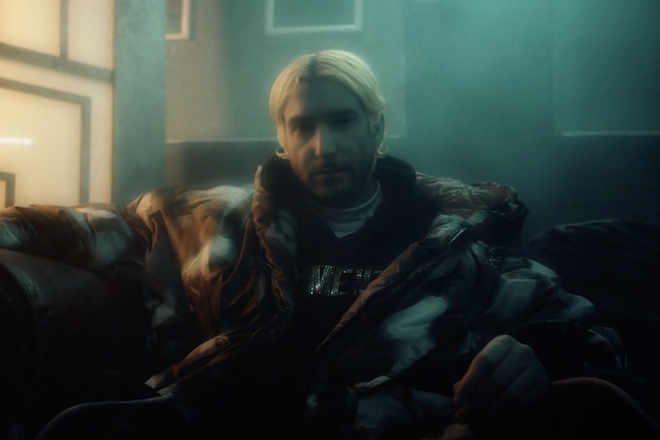 ‘U4IA’ is one of many tracks from ABSOLUTE.’s mixtape ‘Wonderland’.

Read this next: “It’s time for nightlife rebirth”: ABSOLUTE. is causing a scene

On the track, ABSOLUTE. says: “U4IA is one of my favourite tracks that I’ve written. Peak energy and rave euphoria from start to finish and as much fun to make as to dance to! When I made it with Bklava, it was the first time we’d met but it came together so quickly and naturally and by the end of the session we just couldn’t stop dancing around my bedroom studio to it. Over the summer it's become a peak moment in my DJ and live sets so I'm excited it finally gets to have a light shone on it and close out this amazing Wonderland mixtape campaign.”

Bklava adds that the track was made during lockdown, and whilst making it they were already imagining what it would sound like live. “We’ve performed it together a couple times already over the summer and we’ve not been disappointed so we’re proper excited to release U4IA!” she adds.

To date, ABSOLUTE. has played Glastonbury, Creamfields and fabric amongst other venues and events, with a UK tour beginning yesterday. You can find the full listing of dates below: