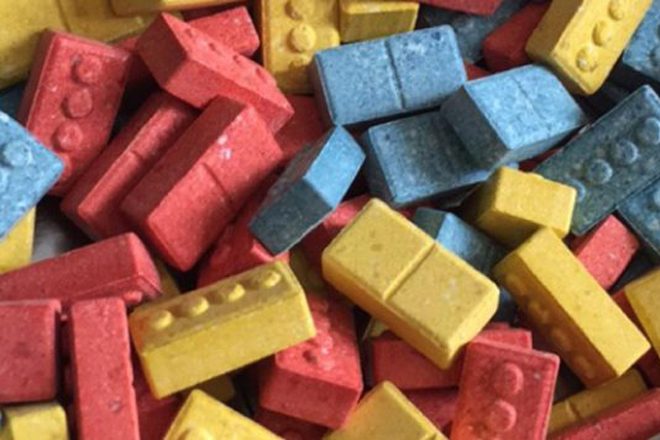 Nearly a quarter of a million ecstasy pills have been uncovered by Moroccan police, marking a record breaking seizure for the North African country.

The 241,319 illicit tablets, which were were discovered on Monday at the Tangiers-Med port. Two people accompanying the shipment were arrested at the scene.

Morocco has emerged as an increasingly prominent dance music destination in recent years, with the launch of festivals such as Oasis and MOGA. The drugs were manufactured in Europe, and bound for shipment to Morocco.

Authorities in Morocco have now set into action a sustained effort to combat the increase of drugs entering the country, with this latest capture marking a big win for their anti-drug strategy, which is targeting traffickers, distribution networks, suppliers and consumers.

Moroccan policy also places an emphasis on harm reduction methods such as prevention, education, medical treatment of addicts, creation of job opportunities for the youth and speeding of socioeconomic development of vulnerable zones.