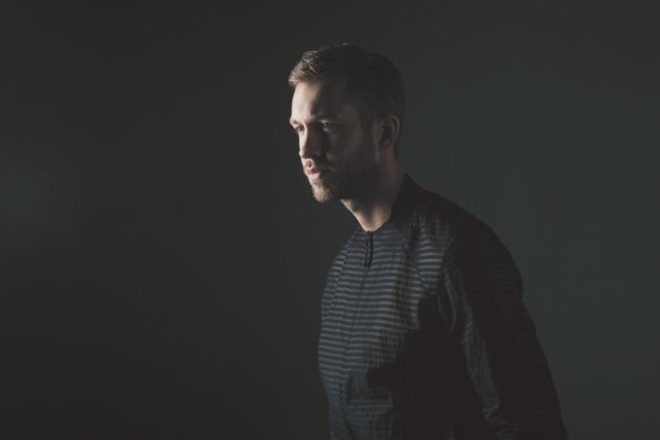 A musing portrait of Scottish-native and superstar DJ Calvin Harris has been snapped up by The National Galleries of Scotland and added to its collection.

The portrait is the first image of a songwriter, producer and DJ to enter the revered collection and will soon be on display at the Scottish National Portrait Gallery in Edinburgh.

The portrait, taken by photographer Paul Stuart, was initially commissioned by GQ Italia in 2015 for a spread in the magazine's February edition.

Director of European and Scottish Art and Portraiture Christopher Baker explained that he is "absolutely delighted" to have this "reflective, exceptional image" on display. "Few artists can equal the impact he has made on contemporary culture," says Baker.

You can view the portrait below. 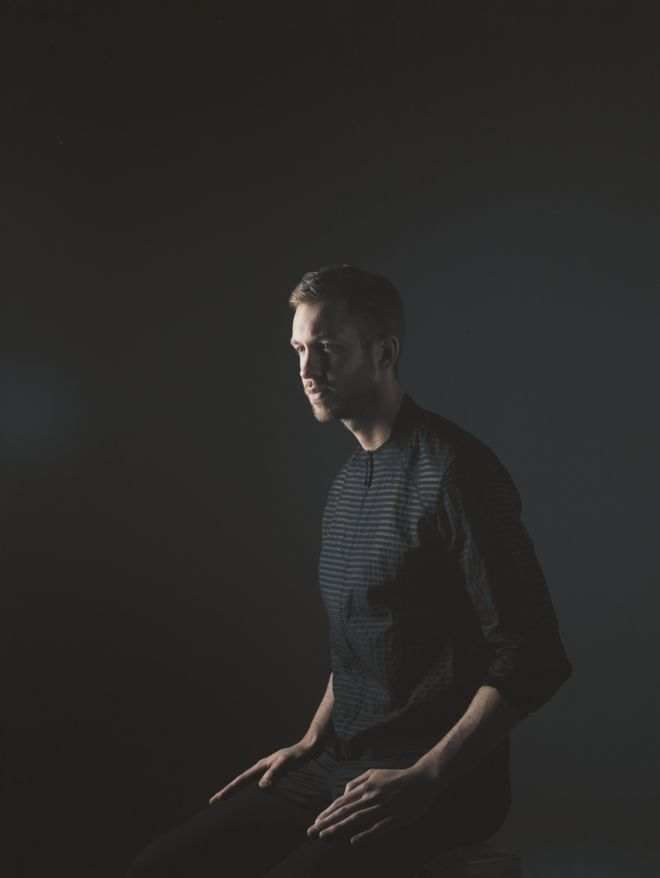