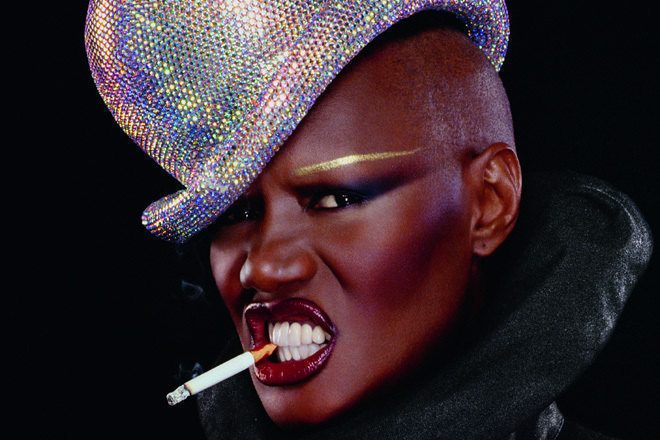 A new weekly series celebrating female cultural icons within the music industry and wider pop culture has launched at London's The Book Club.

Titled ‘Sheroes’ the free event will feature a slew of influential women who have each left their inimitable mark on music, style and culture through their work.

The series will focus on a different artist each month, with the one and only Grace Jones tapped for the inaugural event. ‘Sheroes’ next edition in November will hone in on December 2017 Mixmag cover star Björk, to coincide with the Icelandic artist's birthday, while a special Sade edition has also been confirmed for January 2019.

Via a press release The Book Club’s Music Programmer Ollie Lewis said, “We’re pretty much always looking for an excuse to play music from these legendary artists in the venue.” Adding, “These are artists who’ve shaped pop culture and are true originators. Many of them are also among dance music’s most sampled artists not to mention their obvious style game and attitude.”

A pool of resident DJs have been lined up to play a selection of their favourite tracks by the chosen artist across the series, with the likes of NTS Radio’s Lucie Grace and Nadia announced as series residents.

‘Sheroes’ launched this week (October 4) at The Book Club, London.

To find out more about The Book Club take a look here, and for more details about the Grace Jones edition, or the forthcoming ‘Sheroes’ schedule head over to the event website.