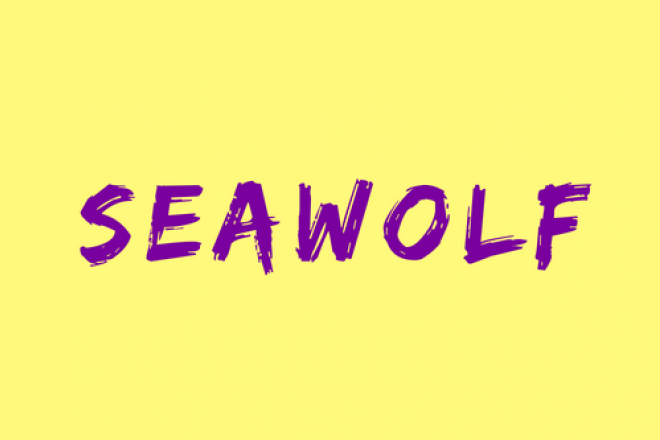 The short, titled Seawolf, is written and set to be directed by Chris Sitaridis. Inspired by Sitaridis’ love of Detroit techno, Seawolf borrowed its title from Underground Resistance’s 1992 cut. Likewise the film’s soundtrack is set to be comprised of a selection of Minimum Syndicat tracks.

According to Seawolf’s Kickstarter page the movie’s aesthetics are inspired by, “the work of British artist Paul Graham as depicted in the “End of an Age”, a series of youth portraits taken in clubs and bars between 1996 and 1998 that captures the threshold moments that mark the end of adolescence, the small slice of time between youthful indulgence and the emerging awareness of adult responsibilities.”

With the film's team adding “Our multicultural mission of bringing the early 90s rave vibe and cultural aspects of that period into life, seen through a human - centred story that encourages diversity, remains strong and we are proud to keep contributing to the queer and rave community.”

With an aim to begin shooting in September 2018, the crew are hoping to raise £7,500 in donations to cover production costs both during film and in post-production and distribution to add to a recently-awarded production grant.

To find out more about the film and to see how you can donate head over here.