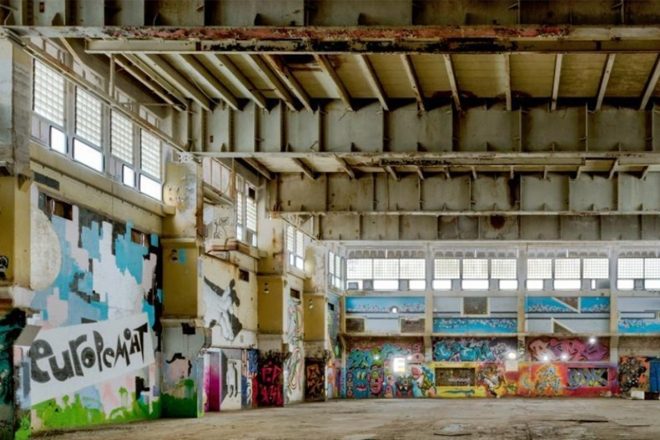 Plans have been announced for the launch of a 1500-capacity club in Rotterdam in mid-2019.

It’s a new project from the De Maatschappij Voor Volksgeluk collective, the team behind the city’s BAR venue.

Co-founder Kristian de Leeuw told Dutch publication 3voor12 that plans for the nightspot have been formulating for a decade, and that the intent is to establish a new “hub for electronic music”.

The currently unnamed club will be located near the Merwe-Vierhavens docks on the banks of the Nieuwe Maas river. It will feature two club rooms and a multi-purpose space.

All the necessary permits are hoped to be secured in the next six months.

Talking about what the plans will mean for BAR, which is at its second location, de Leeuw said: "Well, it could mean that the doors of BAR will have to close, and that this club will be our BAR 3.0... We will have to start booking bigger names, and we will be open less often, we feel. We don't think we will attract 1000 people on a Thursday night, but we will also keep focusing on the small area and our special programs in there. In the main hall we'll have more space, so we'll assess whether we can organize bigger events there." 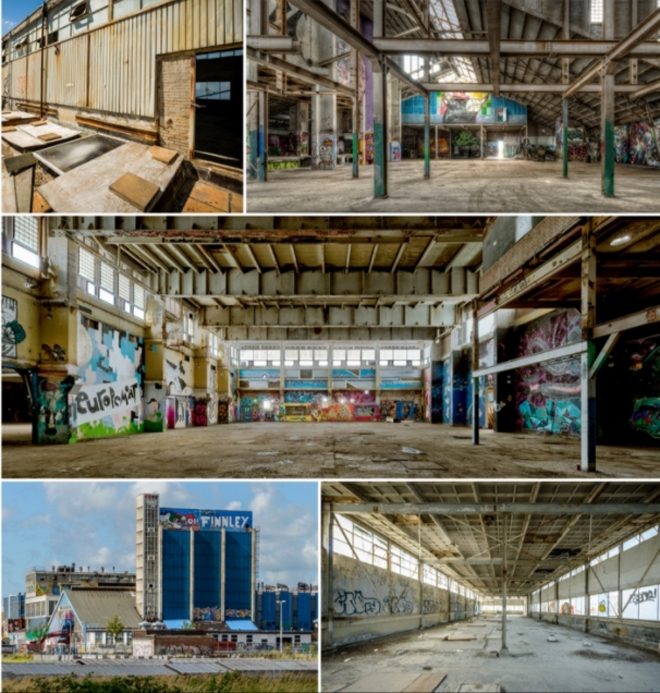