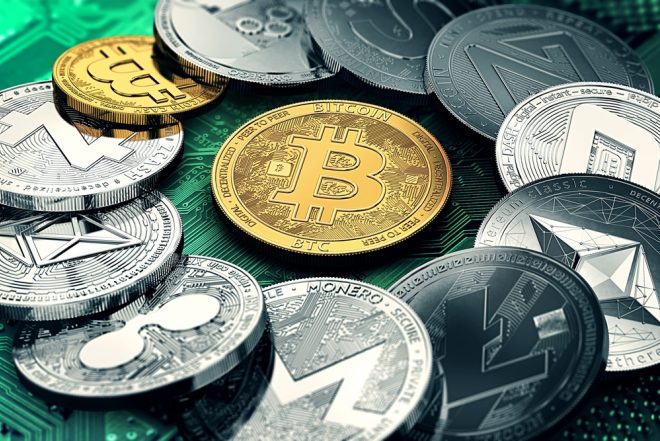 With the cryptocurrency craze continuing to spread far and wide, an EDM DJ has now launched his own form of the digital currency with a focus on virtual and augmented reality, specifically for a virtual world he created.


Dutch DJ and producer Don Diablo is more commonly known for releases on Spinnin’, Ultra, Warner, Sony and Universal, as well as remixes for Ed Sheeran, Rihanna, Madonna and Coldplay.

Now according to VR Focus, Don Diablo has developed his own form of cryptocurrency for a virtual world called Hexagonia, named after his recently launched record label Hexagon. Here is how the new digital currency, called Hexcoin, came to be:

“Late in 2017, a new blockchain-powered method of monetisation for augmented reality (AR) and virtual reality (VR) called Gaze Coin was launched with an initial coin offering (ICO). Now a renowned EDM DJ is using the Gaze Coin platform to launch a cryptocurrency token for a VR/AR world, called Hexcoin… Hexcoin is Don Diablo’s attempt to create a monetisation platform for a shared VR/AR world called Hexagonia.”

This specific type of cryptocurrency focusing on VR and AR allows developers to monetize their platforms based on what users look at the most. The technology uses eye-tracking to register how long someone looks at or interacts with something in VR, and thus can deliver a value.

Don Diablo will use this technology and the cryptocurrency Hexcoin for his VR/AR world called Hexagonia. He spoke on what drove him to develop this new project:

“As a creator of electronic music, I’ve always been engaged in technology and how it can connect my art to the outside world. With HEXCOIN and HEXAGONIA, I see a future where the line between fan, artist and technology blurs, and creativity is unleashed in powerful, measurable ways. I’m extremely excited to welcome Hexagonians and future fans to the next level of technology in music.”