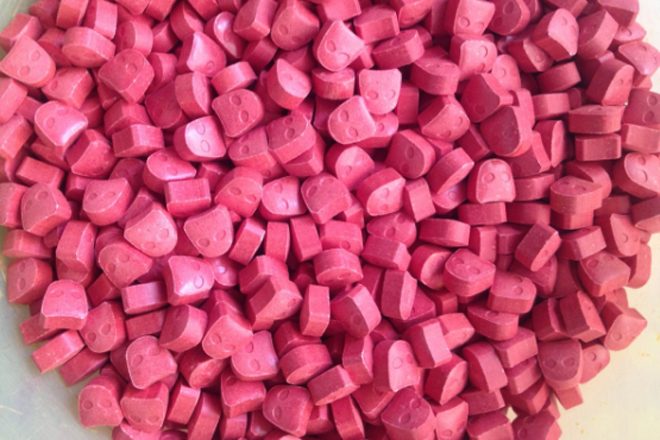 The Multidisciplinary Association for Psychedelic Studies (MAPS) is undertaking the research, but in order to receive the $4m, MAPS will have to raise the same amount before March 10.

If the money is raised, clinical trials will enter Phase III testing having been granted breakthrough status by the Food and Drug Administration (FDA) in August last year.

Task & Purpose reports the benefactor is giving away a total of $84m worth of digital currency from an initiative called The Pineapple Fund.

A statement from the donor reads: “PTSD is a severe condition that affects everyone from sexual assault survivors to military veterans.

“MDMA-assisted psychotherapy has shown great promise. We’re offering the matching grant because we think the psychedelic and cryptocurrency communities can work together to finish funding Phase III clinical trials.”

Studies have shown that magic mushrooms could treat depression, while ketamine trials aimed at treating the illness have been branded "incredibly effective."