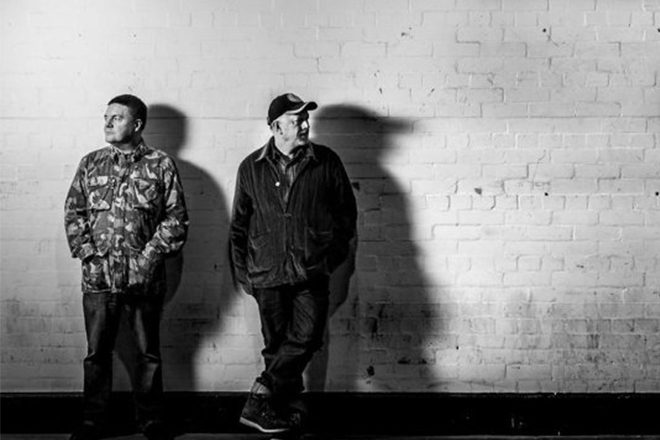 Acid house pioneers 808 State have remixed the Lone track 'Temples' ahead of their upcoming UK tour to celebrate 30 years of existence.

808 State: 30 Live will see the band performing classics from their five albums, as well as introducing new tunes from their sixth album which is being recorded at the moment.

R&S Records linchpin Lone will be joining the tour as the band's special guest. Ahead of their tour, which starts next month in London and continues through the rest of the year, the band has delivered a cinematic remix of the Lone track, 'Temples'.

When speaking about how 808 State has influenced his artistry, Lone said: "There was me and my mate Walshy when we first got into the hardcore rave scene back in 1996. He had a box full of tapes and videos at his house, which we used to go through and one day, we put on was 808 State's 'In Yer Face'. I put it on in my mum's car and it was then I realized it was possible to incorporate proper heart and melody into the context of 'rave' music. That was my first big push and inspiration to making my own music.” 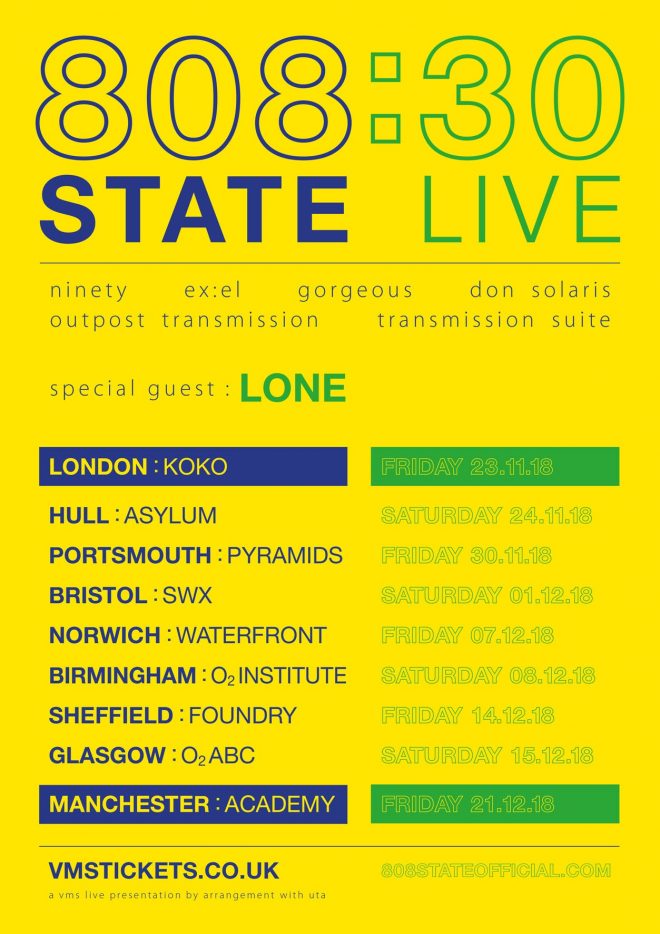