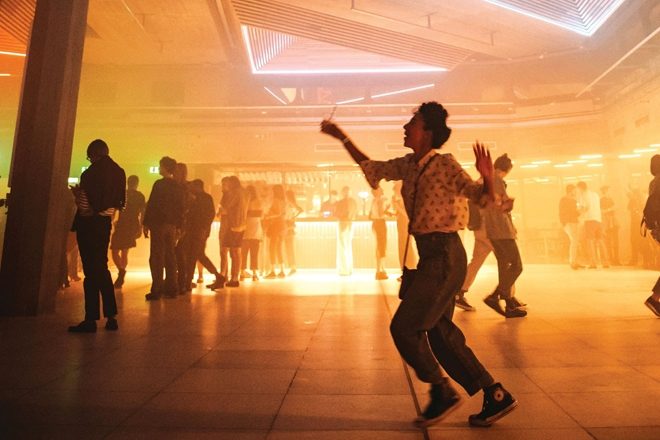 The PRS Foundation has today, June 25, announced plans to extend its Keychange pledge, which currently targets the gender imbalance in music festival line-ups, to include broader aspects of the music industry.

The new extension will target record labels, orchestras, conservatoires, broadcasters, live music venues and agents. So far, more than 250 organisations have signed up, including the Barbican, Opera North, Southbank Centre (pictured) and Leeds College of Music.

Since its launch in 2018, over 180 festivals all over the world have signed up to create a 50/50 gender balance among festival performers by 2022, including Leeds’ Inner City Electronic, Gilles Peterson’s Worldwide Festival and Liverpool Sound City. Primavera Sound 2019 in Barcelona was the first to achieve this goal.

The campaign’s founder Vanessa Reed says that this will encourage the music industry to make a collective change, rather than creating progress in small sections of it.

Speaking in the Guardian, Reed specified that this new extension is more about enabling the music industry to make individual reassessments rather than imposing enforced quotas: “The targets are enabling them to think about all aspects of their organisation, where they can make most progress now and what would be the next stage in the journey.”

Numerous festivals commit to gender-equal line-ups by 2022
All-woman collectives have instigated real, positive change in the music world
Drum 'n' bass has a gender problem. Who's going to fix it?