14 people were shot dead at a nightclub in Brazil in the early hours of Saturday morning.

Gunmen carried out the attack around 12.30am at Forro do Gago in Fortaleza, the capital city of Ceará in north-east Brazil.

According to reports, three cars pulled up to the venue, the attackers then spraying bullets and killing 14 - including two minors - and injuring numerous people including a 12-year-old boy. The public security agency confirmed that police arrived shortly after.

Local media has been reporting that the attack was gang related and linked to drug trafficking, while CNN reports that one man was in custody, as stated by Andre Costa, the state secretary for public security.

In a press conference, Costa said: "You see this all over the world, situations where people kill 50 people, 60 people in a nightclub. It's this kind of thing that happens even in countries like the United States."

Just over a year ago, five people died and many more were injured after a shooting at The BPM Festival in Playa del Carmen, Mexico.

49 people also died after a shooting at Pulse Nightclub in Orlando, Florida in June 2016. This was the worst mass shooting in American history before the shooting that killed 58 people at Route 91 Harvest country festival in Las Vegas last year.

Below are images of the Forro do Gago nightclub in Fortaleza and a car thought to be abandoned by the attackers. 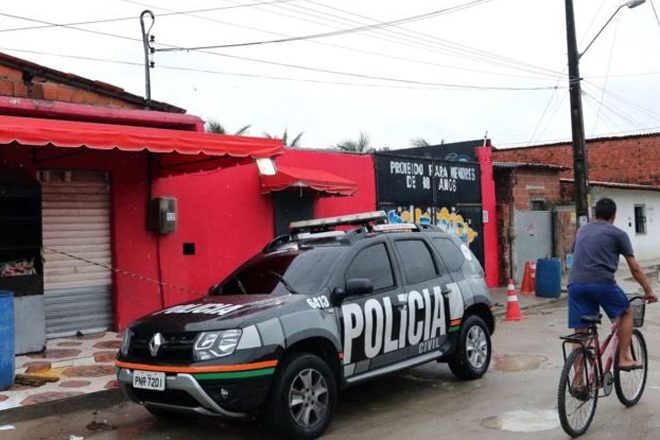 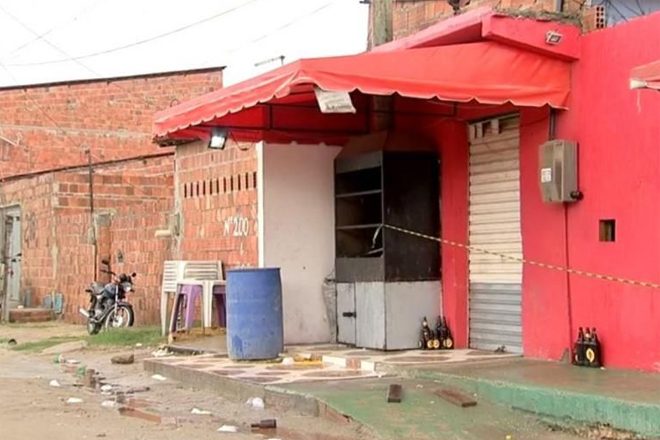 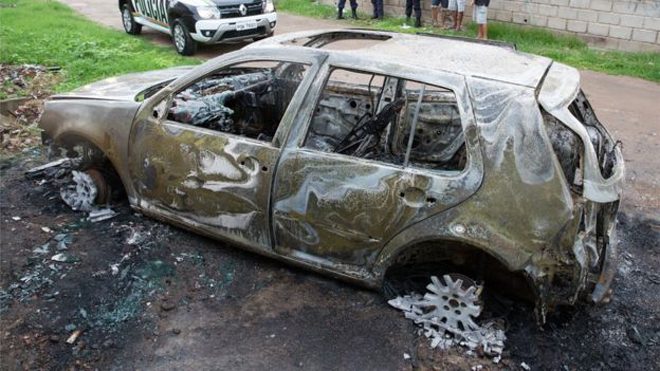