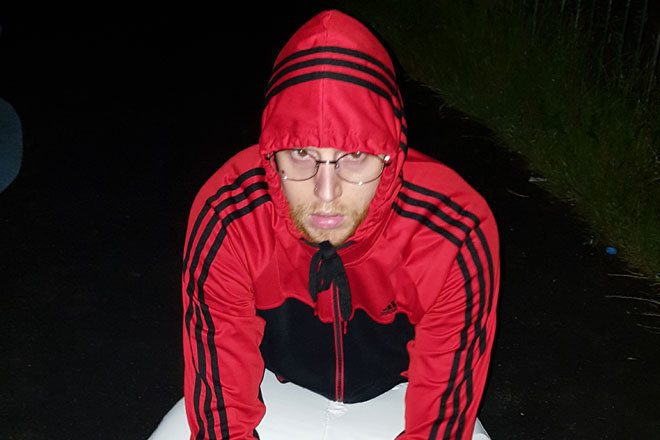 Brexit. Donald Trump. North Korea's nuclear programme. The list could go on but one thing stands: the need for respite from a world that often feels like it's eating itself.

We have the first play of 0Comeup's 'Try To Levitate Above It All', a track that perfectly reflects the want to escape these end times, in both title and sound. Vocal notes shimmer for just over four minutes, creating ambience perfect for drifting away. There are no beats, no distractions. Just peace.

The tune comes from the London-based artist's new EP for Purple Tape Pedigree, one of Mixmag's favourite labels of the year. The five-tracker surfs across computer music that's as indebted to Aphex Twin as it is New Age and marks 0Comeups out as a producer of hyper modern experimentation, alongside the likes of RKSS, Renick Bell and Yoshitaka Hikawa. He calls it "non music" and/or "sermon".

The EP, titled 'One Deep', will be the last on Purple Tape Pedigree before it morphs into PTP. Don't sleep.

'One Deep' arrives on September 23 via Purple Tape Pedigree