Zhu doesn’t sweat. And that’s impressive. Because while it’s late September, it’s still hot in Tokyo. The sun may be hidden behind the clouds, but the humidity is overwhelming. Walking is an ordeal. Everyone, from the girls decked out in gothic lolita fashion to the tourists gawking at them, seems to be fighting the closeness with a sweaty brow and a pocket fan. You feel sorry for the salarymen trapped in their suits,:they must be clinging to their skin. It’s one of those days where everyone looks and feels just a little bit miserable.

That is, everyone except Zhu. Not only is Zhu not sweating, but he looks fabulous, decked out in a skin tight black T-shirt with a skull on the front and a pair of baggy black trousers with matching black sneakers. While the unbearable humidity has given the entire country a collective bad hair day, Zhu’s coiffure – a perfect part with a slight spike at the front – remains flawless.

His near-perfect appearance is even more surprising considering that he’s been out almost all day, taking in the sights. This is his first visit to Japan. Earlier he was in Harajuku, scoping out the fashion boutiques, and now he’s heading into Yoyogi Park to check out the Meiji Shrine, a popular tourist destination and one of the biggest and most beautiful shinto shrines in Tokyo. It’s surrounded by a forest that shades out a good chunk of the sunlight, but Zhu keeps his sunglasses (oversized but not comically so) on. They make him seem slightly distant. He occasionally pauses to take a chug from his bottle of Evian (oversized, comically so). For a slight man of average height, he is oddly intimidating. Perhaps it’s his lack of eye contact and overall demeanour. Or maybe it’s just because of his confidence.

He’s certainly earned it. His deep house track ‘Faded’ was one of the biggest dance hits of 2014, charting in the Top 10 in the UK and hitting No 1 on the US dance charts. It catapulted him to near-headliner status almost immediately. His first ever show was in Sydney in front of 12,000 people. Since then he’s played to tens of thousands in Chicago at Lollapalooza, and at this year’s Coachella. A few days from now he’ll be playing to legions of fans in Japan at the country’s edition of Ultra. 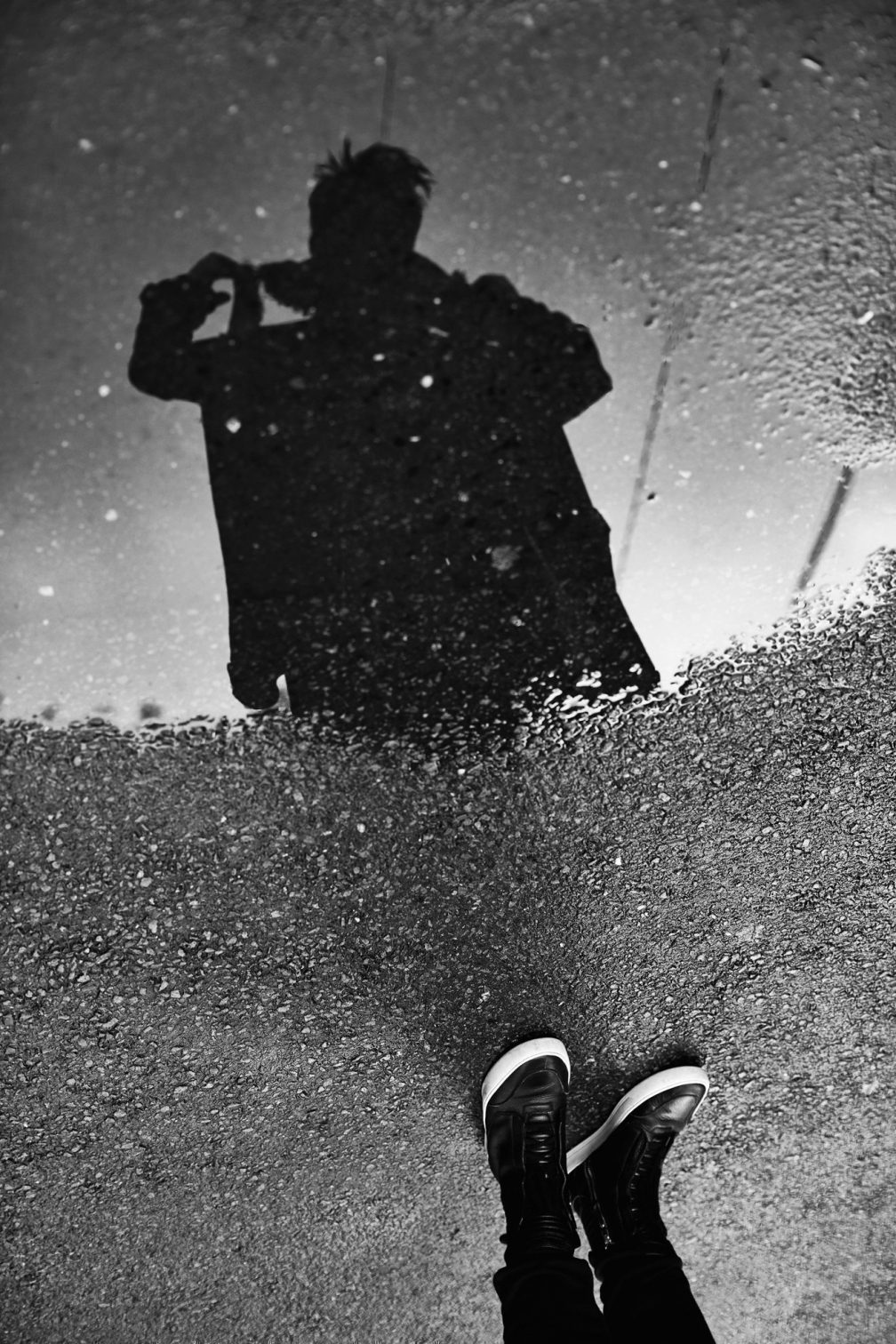