This weekend, the first club nights since the pandemic began will take place in Liverpool at the city’s Bramley-Moore Dock, as the Government prepares for the scheduled re-opening of clubs on June 21. The nights are part of the Government’s Event’s Research Programme (ERP) studying the effects of Covid on large-scale events.

Yousef, the founder of Circus and the promoter responsible for the party, described the venue as a “beautiful warehouse” capable of holding 6,000 people and 10,000 in the outdoor space alongside.

6,000 people, split into two groups of 3,000 over two nights, will attend Yousef’s Circus party, which will feature no masks and no social distancing upon entry. Visitors will have to do a lateral-flow test at a designated centre before entry to the club.

The Carabao cup was attended by 8000 fans on April 25 as part of the Government’s initiative, but Liverpool’s dance music fans will be the first in the UK to attend a club event in over a year.

The music industry has suffered as a result of a lack of live events, many being forced to retire and many live venues being forced to close down due to a lack of revenue. We spoke to Yousef about his predictions for the future of nightlife - and how he feels this event is aiming to restore hope and normality within the industry. 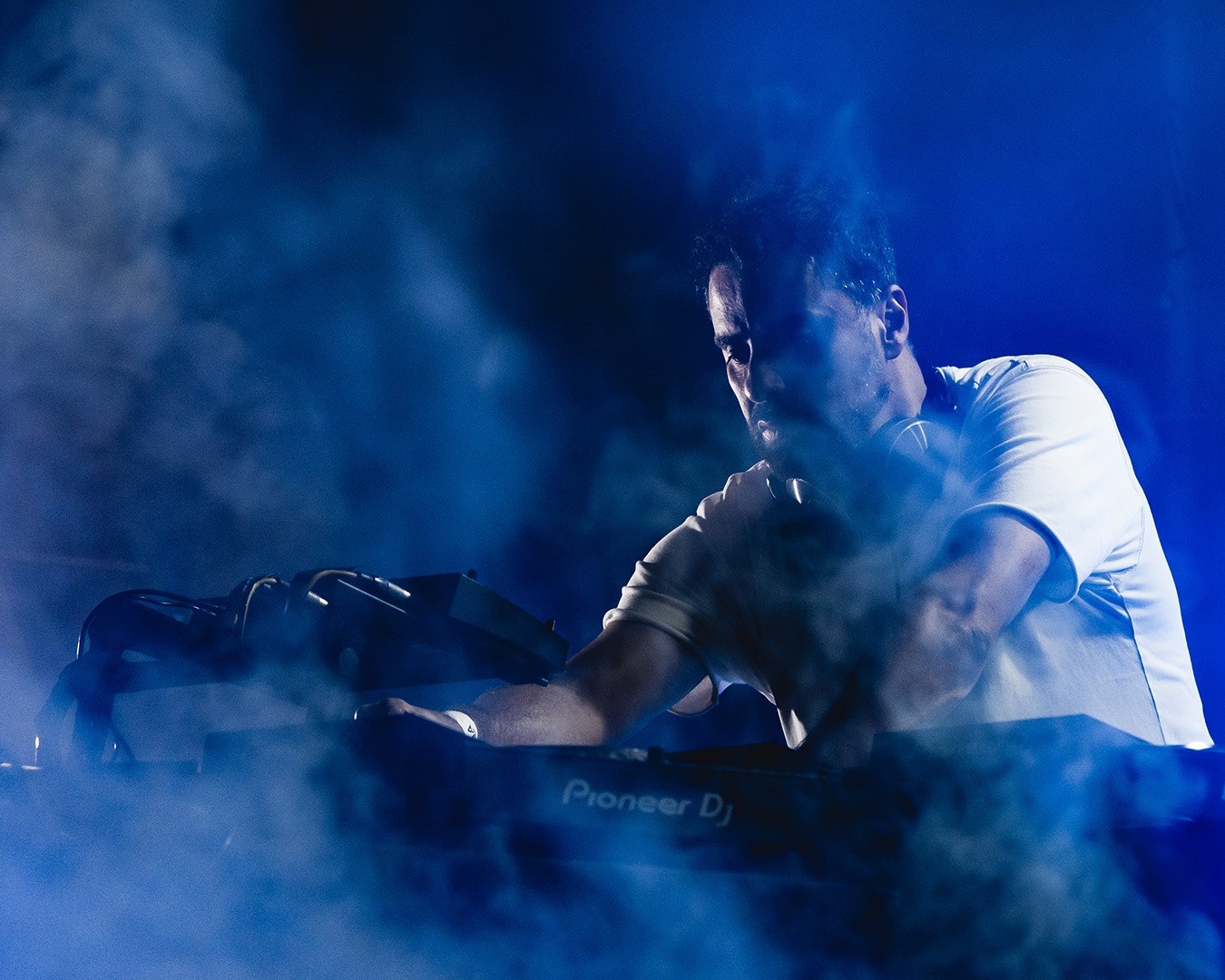 How did the opportunity to do this event come about?

Last September, after many months of the industry being left on its own with no support from the government, one day I just went – I don’t like to swear too much – but I was like, on my Instagram, “fuck this”. You know, I’ve got to do something to kind of try and help myself, our industry, those people who are being left to the waysides.

I was speaking to my local MPs, and then the Liverpool authority, and very quickly I managed to get some traction with getting some energy behind trying to get some support. Then it went very quickly. Unbelievably within two weeks Prince William had heard about my efforts and wanted a 45 minute conversation with me on Zoom about what was happening in Liverpool.

Read this next: A 3000-person club night will take place in Liverpool this month

There was like a whisper of the idea of ‘pilots’, because of course at some point to get beyond Covid rules we kind of had to have some sort of tested event. We [the Circus Team] were trying to explain that we are capable. That conversation stopped because obviously the additional lockdown began in December

When the Government announced that across the nation there were going to be pilot events and Liverpool council got in touch with us and said "would you like to have a conversation?", I’ll be honest we didn’t really believe it was going to happen until it was publicly announced because it seemed like such a pipe dream.

How has preparation been going? It must be quite hectic?

It’s the complexities. Working with such a wide range of government bodies and local authority bodies to make sure that the safety is paramount, which is the key to all of this, it’s been like learning a new language in three weeks.

What do you think these events will achieve for nightlife in the UK?

But I think with all the understanding and what's happening now, it’s really to extrapolate an understanding of how life could be in a non-Covid restrictive environment. I think it’s an incredibly positive and important step to June 21.

How do you feel the government have neglected the industry throughout the pandemic?

I don’t think it's a choice to neglect, I just think that prior to this moment they just genuinely didn’t understand.

The amount of cultural, economic, musical significance dance music has given the world, it’s just unfathomable!

What are the rules for the event?

Once you’re over the threshold that’s it, there’s no masks, no social distancing, it’s a pre-Covid environment if you like.

The moment you leave the event, its Covid conditions, so it's almost kind of like an oasis, like a brief oasis in the realms of the Covid situation.

How do you feel this has changed your perception of being a DJ?

The amount of people I’ve spoken to and the amount of ground I’ve made in terms of putting this flag in the sand to get our industry recognised as a kind of really important entity.

One thing I was trying to kind of get an understanding of for our industry was: at government level they didn’t get us at all, they really don’t understand that we are the 6th biggest economy in the UK.

I just can’t wait to go back to what I do: DJing is what I’ve built my whole life upon really. I’m really massively excited to kind of have that moment and that connection with the audience.

How have ravers been responding to news of the event?

I always like to stay in direct contact with anyone that supports me. I must’ve spoken directly to 600-700 people asking questions on my Instagram. I like to think they know that I’m approachable or I’m helpful.

It’s a collaborative process, between the local authorities, Circus, our production team and most importantly the ravers, you know because without them coming in they’re not going to get the data and we wouldn’t be able to move forward.

‘Everyone seems super excited, really. We will see, the proof is in the pudding as they say!

Anything you’re particularly excited to play specifically this weekend?

This is a moment where every record that I play, it’s gotta be emotionally charged or high energy, and it’s going to make people feel amazing’

I just want people to kind of feel connected to one another this weekend and have that kind of original rave ethos where it’s inclusive.

Read this next: "No sign" Barcelona test clubnight cause Covid infections