Taking place in the wilds of the Pembrokeshire countryside, Westival stripped back the festival experience to its essential elements. Good music, good sound, good people and a stunning location. Set in one field on a farm nestled amongst the county’s rolling hills, Friday saw CC:DISCO! bring her disco masterclass to the festival with notable sets from Afriquoi, Esa and Donna Leake. But as Friday’s turbulent weather gave way to Saturday’s blazing sunshine, the party stepped up a gear. The Garden stage saw a packed crowd lap up an endless stream of bangers all afternoon, including the DJ Koze remix of Gerry Read’s ‘It’ll All Be Over’ and Steve Monite’s Afro-boogie classic ‘Only You’. 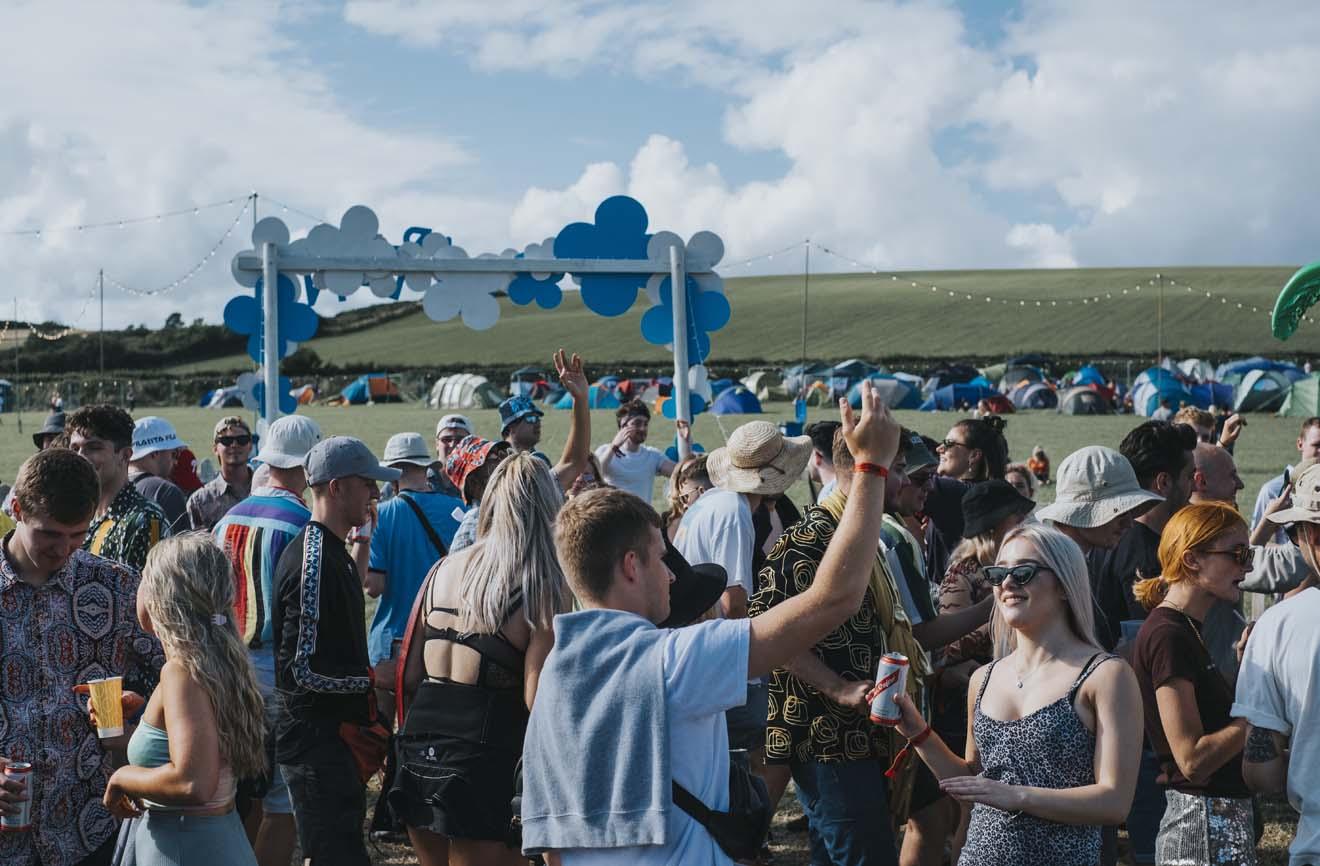 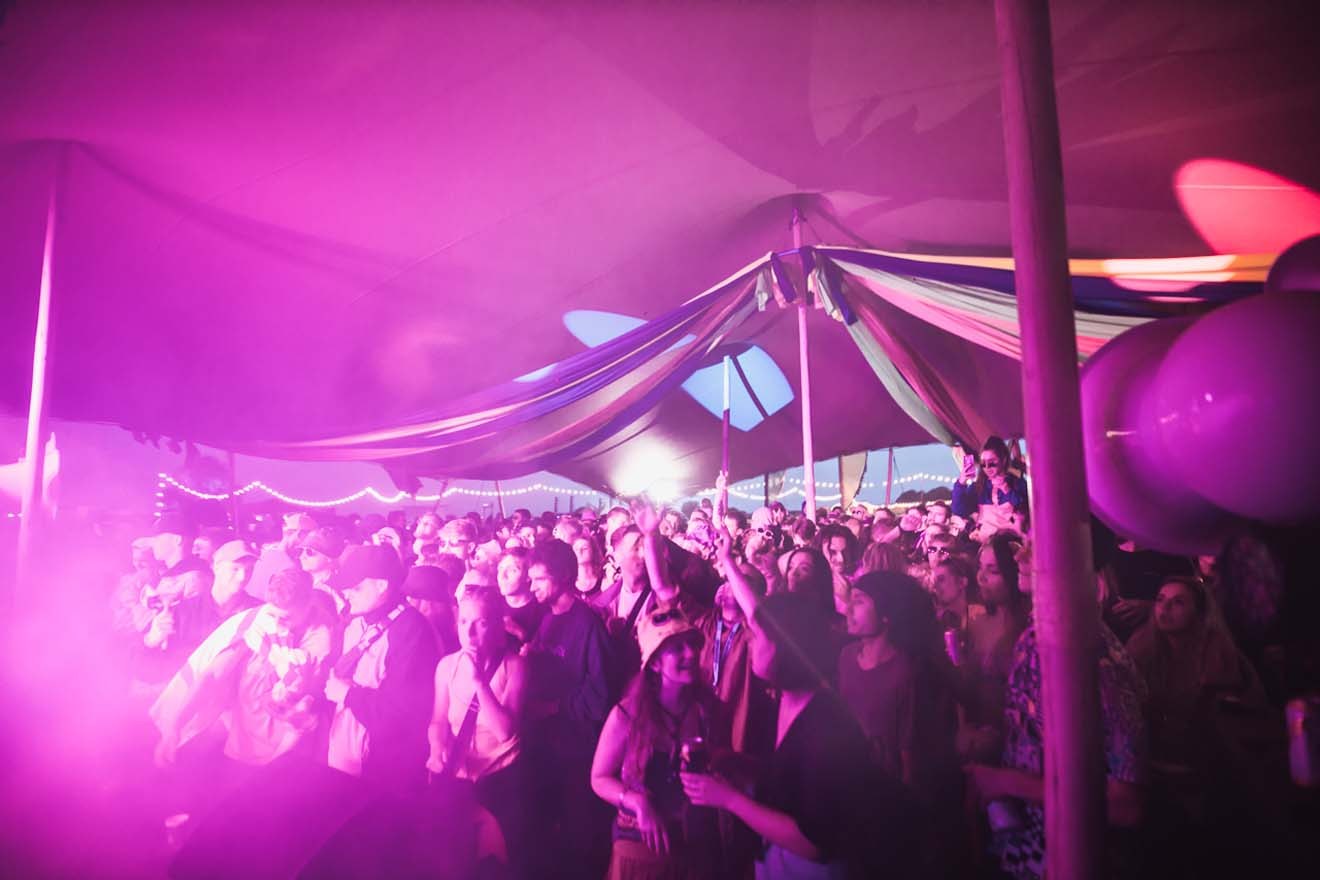 After The Garden kept the majority of the festival crowd occupied through the day, as the sun went down, it was the festival’s de facto main stage The Stretch that really came to life. For a stage with a comfortable capacity of around 500, The Stretch really punched above its weight with a seriously impressive soundsystem and light set-up, giving you the sense that you were raving somewhere much bigger once the darkness had descended. Which was a good thing, bearing in mind that once Brighton’s Tech Support had warmed up with a delectable mix of house and disco, Westival welcomed Detroit icon Marcellus Pittman. Few in the game have the selection skills of the Three Chairs member and getting him down to the far reaches of West Wales was something of a coup for Westival in only its second year. Pittman’s a classy operator and took the packed crowd on an effortless tour through his collection of classic house, disco and soul, including a masterful teasing of Carrie Lucas’ ‘Dance With You’, famously sampled on Armand Van Helden’s ‘You Don’t Know Me’. 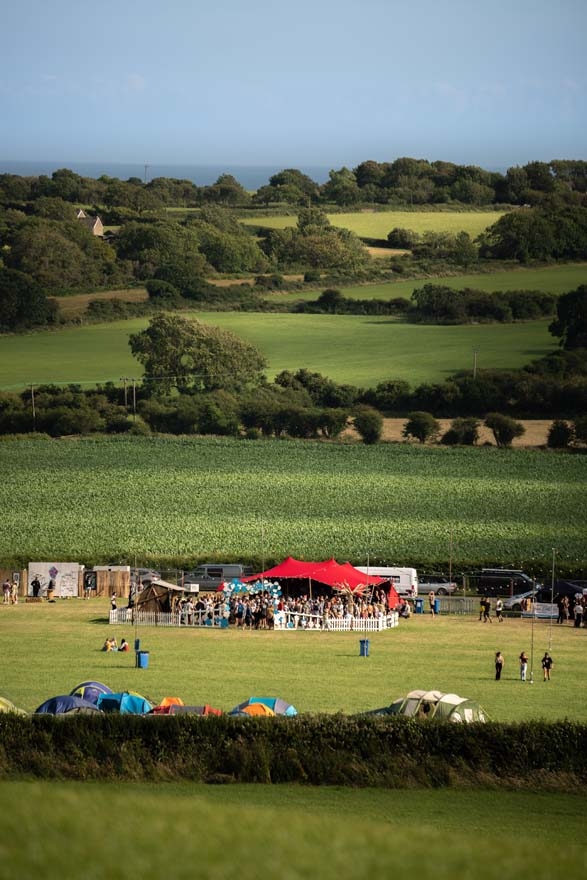 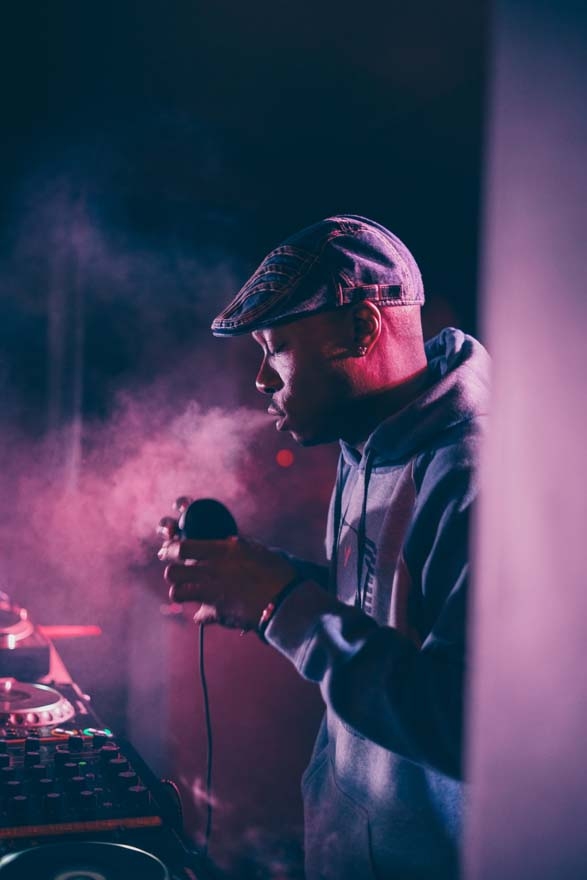 Sunday saw a few dark clouds descend over both the West Wales skies and a few festival heads but luckily the festival’s smaller stage The Cave was on hand to blow away the cobwebs. Doug Moiser and Mr West brought out the absolute party classics including a sped up ‘Sweet Dreams’ by The Eurythmics before Peach was on hand to close the stage. Peach has gone from hotly tipped to festival mainstay in the last two years and it’s not hard to see why with her loose excursions through sultry driving house, italo and techno drawing the dots between genres with similar ease and expertise to the likes of Ben UFO or Call Super. If anything, the only downside was she may have been better placed on the bigger Stretch stage. 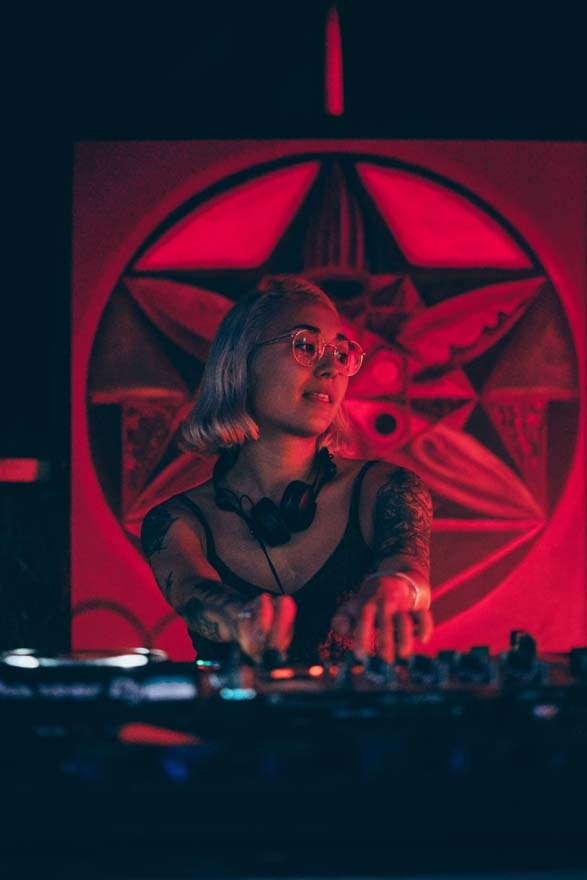 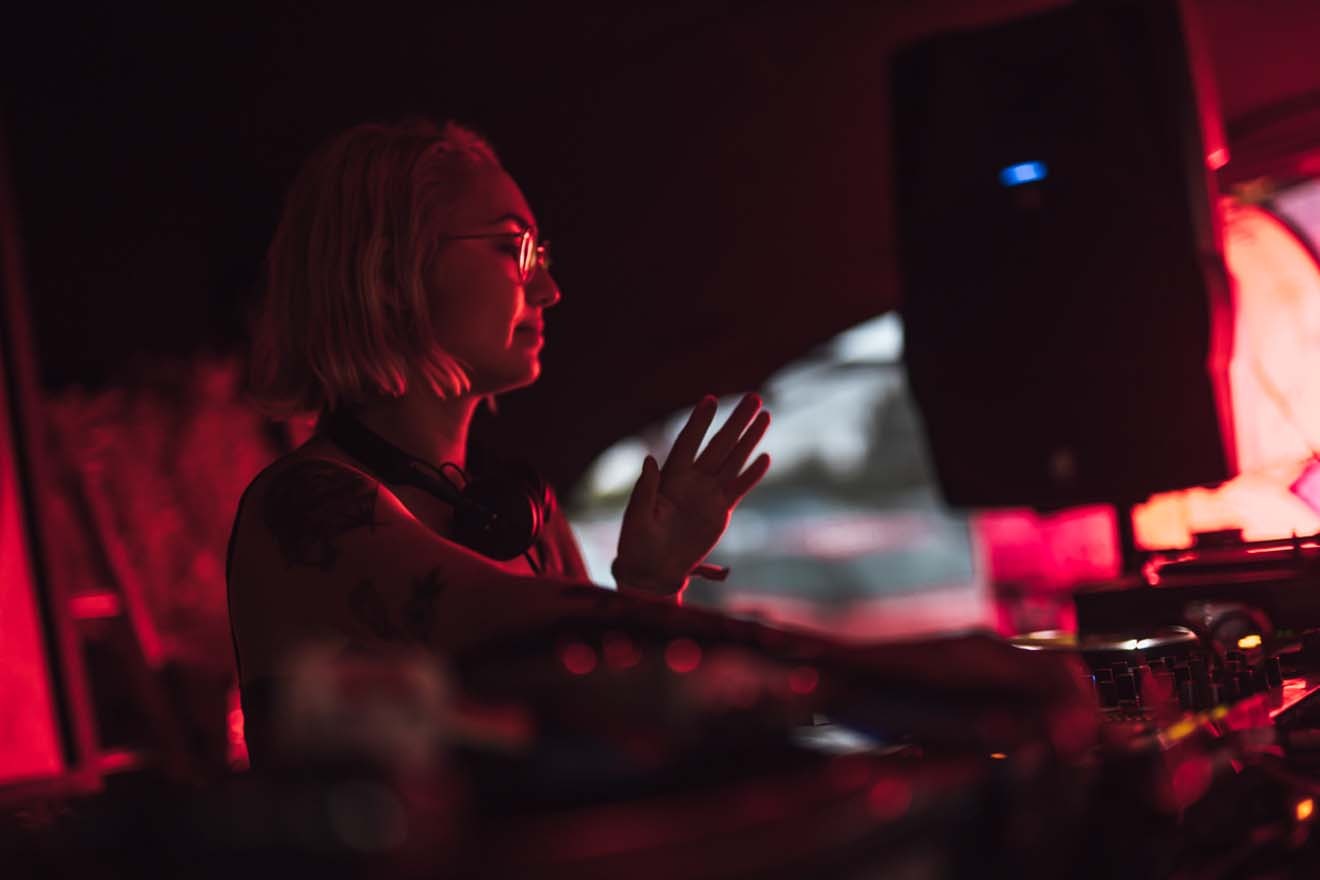 The Stretch, however, was in the more than capable hands of Jamie Tiller and Red Light Radio co-founder Orpheu The Wizard serving up a six hour back-to-back that traversed everything from house rarities to pop oddities to fittingly see out the final night of the festival. With a subtly inventive line-up and knowledgable up-for-it crowd, Westival is a festival with bags of potential for the future.

Get the best of Mixmag direct to your Facebook DMs
Field Maneuvers proved that the UK's rave spirit is alive and well
Watch: MARCELLUS PITTMAN disco & house set in the Lab LDN