I had spent the last four hours listening to donk remixes of the song from Pulp Fiction, Slayer’s ‘Angel Of Death’ overlayed with a dancehall MC and a myriad of tunes regurgitating distorted kick drums and broken beats at over 200bpm. I want to say I had achieved a state of Zen but instead I was gauging whether a regular office stapler would have the strength to staple my ear folds shut. Then Elias Cole aka E-Coli sent me a link to two radio DJs discussing whether he was a real DJ. They were sure he wasn’t. As I listened to the audio, I couldn't help but feel a pang of regret. Was I just perpetuating the cycle of bad names for a bit of fame? Was I implicit in this musical circus freak show? I asked E-Coli what it felt like for someone to laugh at the name he'd chosen to represent himself musically.

"I don't mind them openly laughing at it. I don't play the kind of music that would normally be on Radio 1 so it’s probably the closest I will get to Scott Mills chatting about me on daytime radio!”

That kind of music is Tekno, from the Balkans specifically. I once met a guy at Glastonbury who said he played minimal techno. I thought, "Oh cool I guess I could be down for that if I get into the right frame of mind". Then I asked: "Do you like Ricardo Villalobos?" and he said, "Who? No, I play techno with a K. Like, tekno'". He also juggled, wore a vest and smoked rollies without a filter.

I was kind of getting to the end of my tether with this assignment but I knew there was one key ingredient missing from this shit sandwich. I needed to speak to Maximum Bellend. He was my white whale and I was Captain Ahab adrift in a sea of dead SoundCloud links. And then... 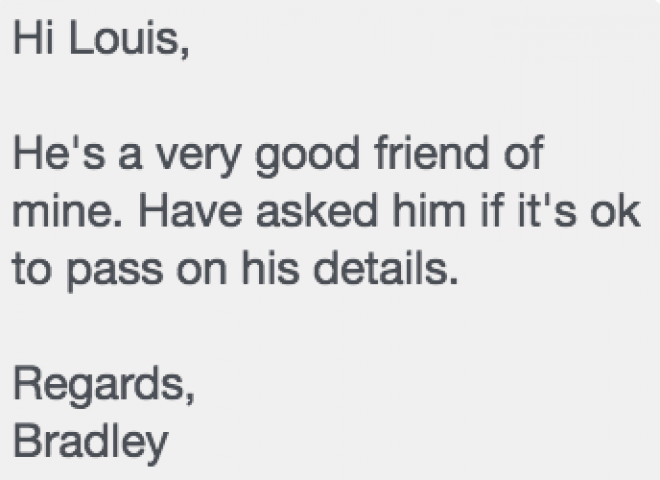 I fired up Facebook messenger and prepared for the interview of my life.