You've heard all about the top tier DJs of the year.

Now it's time to appreciate the selectors who have risen up the ranks with speed and style in 2015. 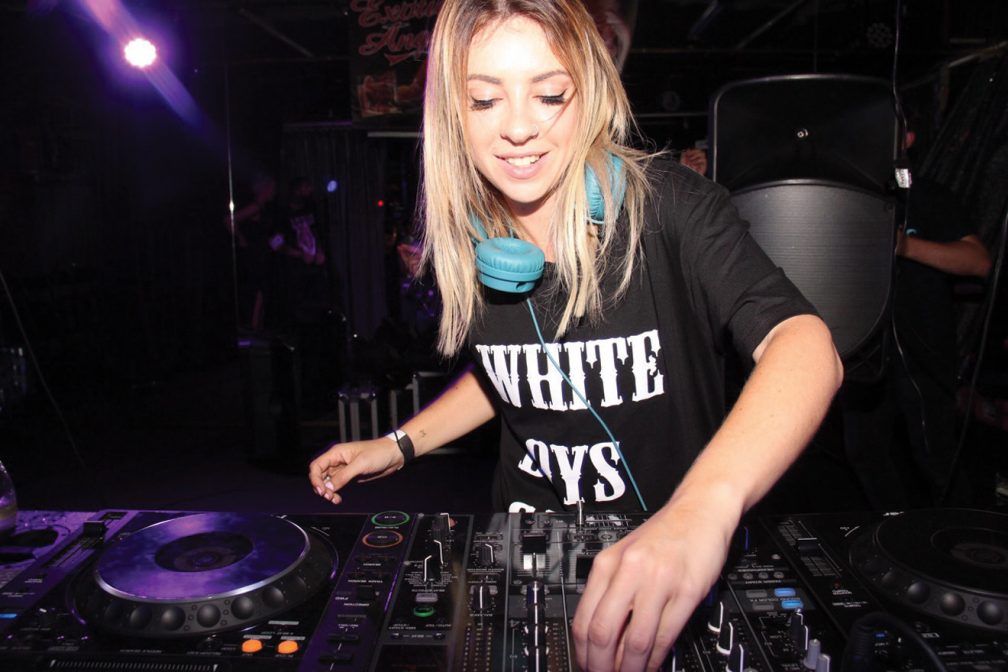 The multi-talented Australian (she sings, produces and curates her own Wonderland Warehouse Projects) broke through this year with stunning sets of bass, trap and hip-hop - plus a fantastic performance at The LAB LA. 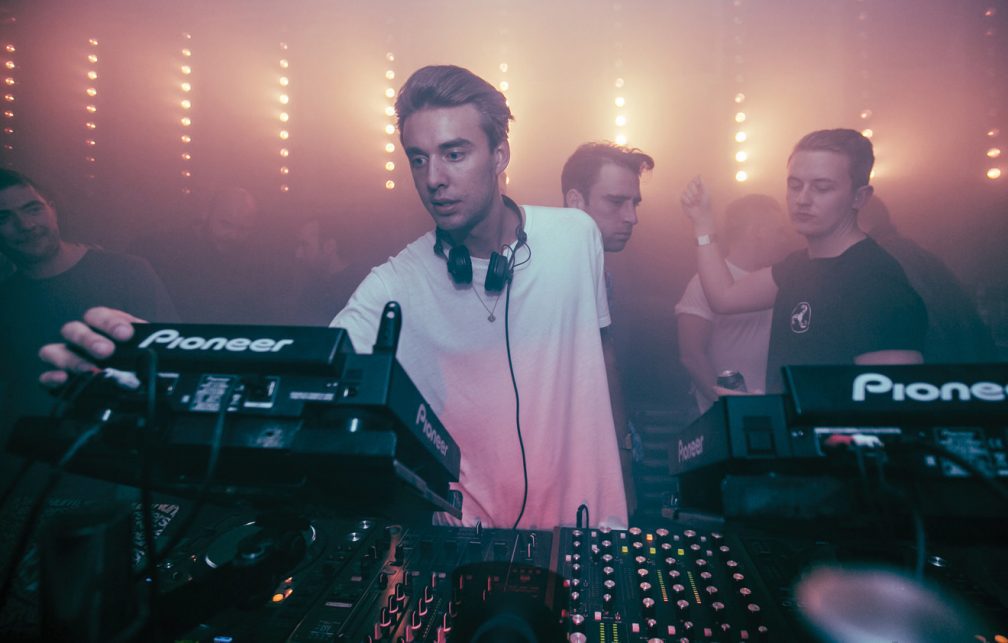 Picked as a resident for the first season of new London club Phonox, Jasper James has lived up to his genes (he's the son of Sub Club scion Harri) with storming sets at We Love...at Sankeys Ibiza, TWP and naturally, the Subbie. 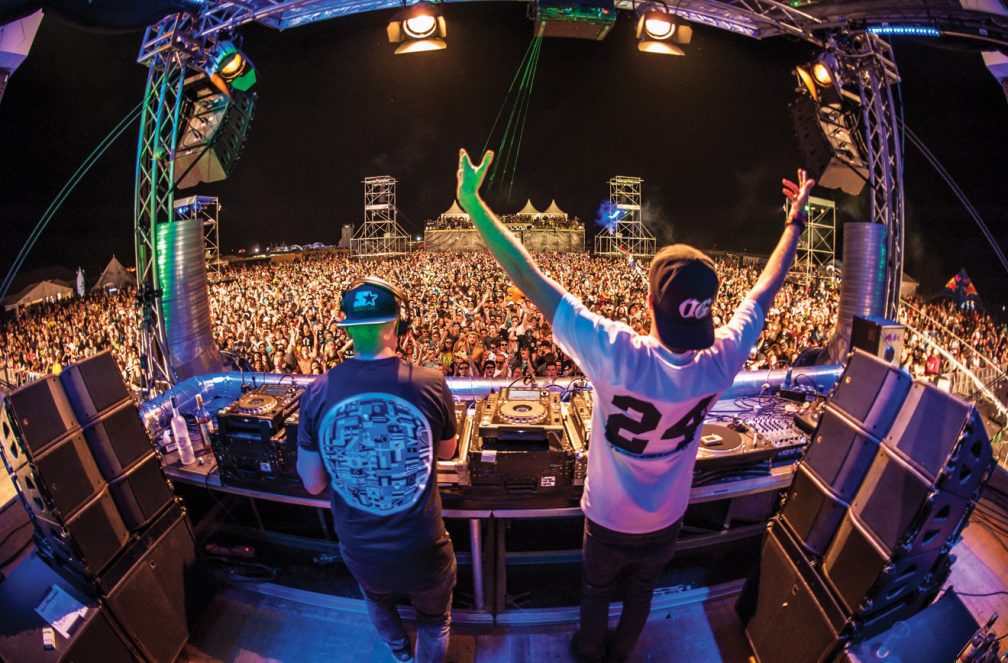 This year The Prototypes went from mid-table respectability to the Champions League of d'n'b. A relentless festival schedule, debut album, and new 'Odyssey' live show meant they were everywhere in 2015. 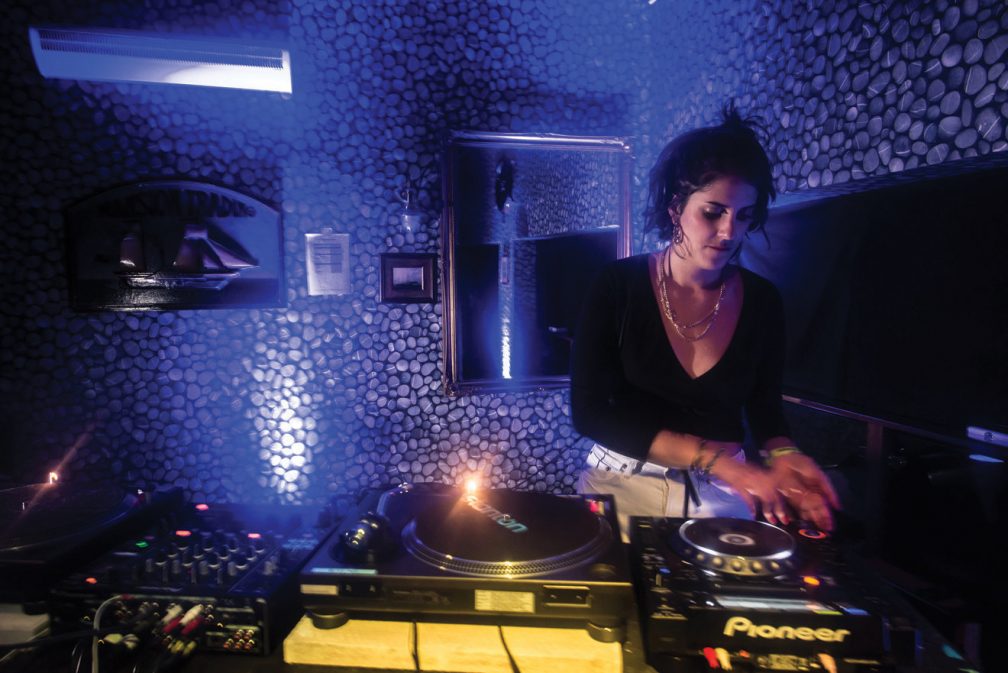 The Chilean-born Bristolian was one of the most in-demand DJs of 2015 thanks to her vast vinyl collection, deck skills and most importantly, a genuine love of banging house Bloc, various secret-sundaze and Field Day were highlights. 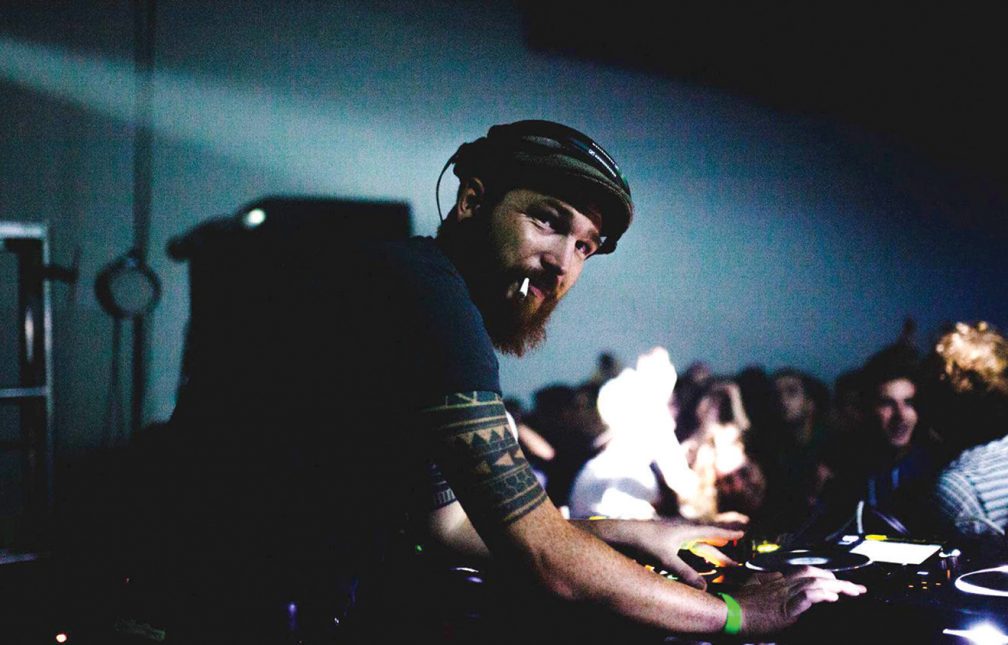 After stepping up his production game, the German found even more fans for his transcendental, tough techno sets, with huge Hydra even in August and an incredible performance at Dimensions.