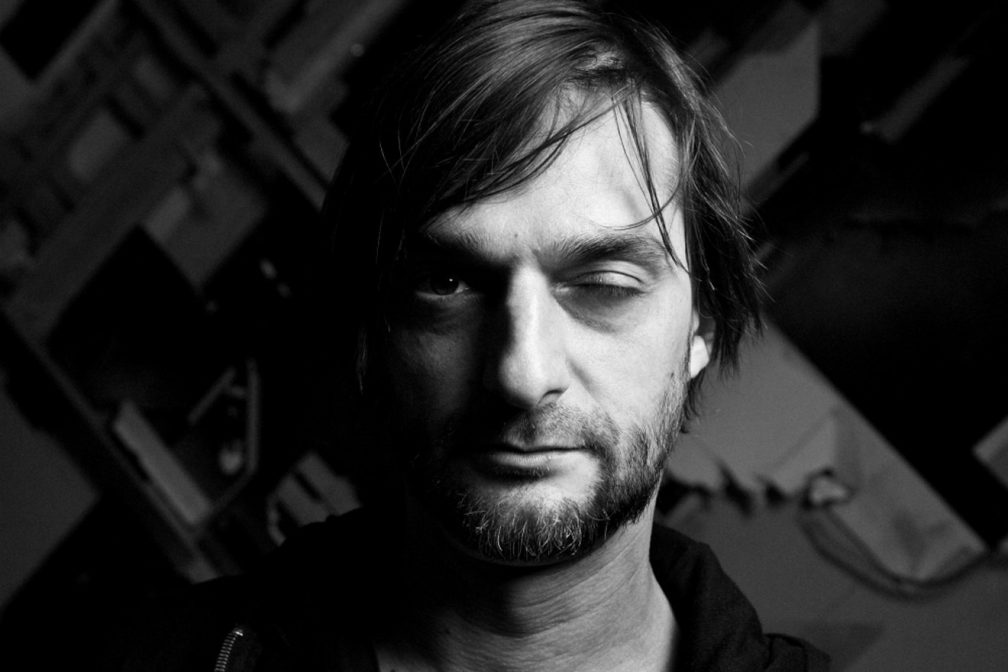 What's Special: Just take a look at that line-up. It's pretty fucking special. Taking place in a dwarfing warehouse, HYTE has pulled out all the stops for ADE week. The Friday party is the most impressive of them all with the king Ricardo Villalobos taking the top spot. Craig Richards, Sonia Moonear and Margaret Dygas will all deliver the goods but with an 8am close time, you know it's going to be Ricky V causing a stir till the sun comes up.

What's Special: The Netherlands is in for a treat this week as Jeff Mills brings his epic Time Tunnel show to Holland for the first time. The party doesn't really need much selling; Jeff Mills, all-night-long, playing sounds from the past, present and future, with a retina-dazzling A/V show like no-other. Say no more. We love you, Jeff.

What's Special: Anyone who's been to Dekmantel Festival knows that these guys know what goes into a good party. The Dutch label and collective are local heroes and they're becoming a worldwide movement with their well co-ordinated raves and prime musical curation. For the second of their ADE parties they've invited techno badasses Ben Klock and Marcel Dettmann, two DJs who don't need an introduction. Saying that we're really pumped for Ryan Elliott back-to-back Makam, which will be three hours of absolute pace. Make way for the chunk.

What's Special: Oh Smallville, we love you so. With an arsenal of dreamscape house music and tunes so serene they have the power to send you to the clouds, this party at Canvas is a must. The Black Madonna will be throwing down an array of vinyl wonders alongside the Hamburg collective that specialise in only the finest happiness-inducing cuts. Small capacity, big line-up. Get down to this one EARLY and thank us later.