Every October, Amsterdam becomes even more of a clubbing hotspot than usual as thousands of party-hungry ravers descend on the Dutch capital for ADE. Amsterdam Dance Event marks its 20th year as one of the premier music conferences in the world and the healthy mix of parties, panels and workshops has got us frothing at the mouth once again.

This year there are over 2,200 artists flying over to play and some of the raves look pretty outrageous. Want to see your favourite DJ this week in the Dam? Chances are they're playing somewhere and it's more than likely the rest of the line-up will be pretty large. But how are you supposed to navigate this mine-field of incredible parties? This is where we come in.

We've gone through our calendar and picked out the parties you need to be hitting. Here's our pick of this year's fine crop. Amsterdam, we're ready for you 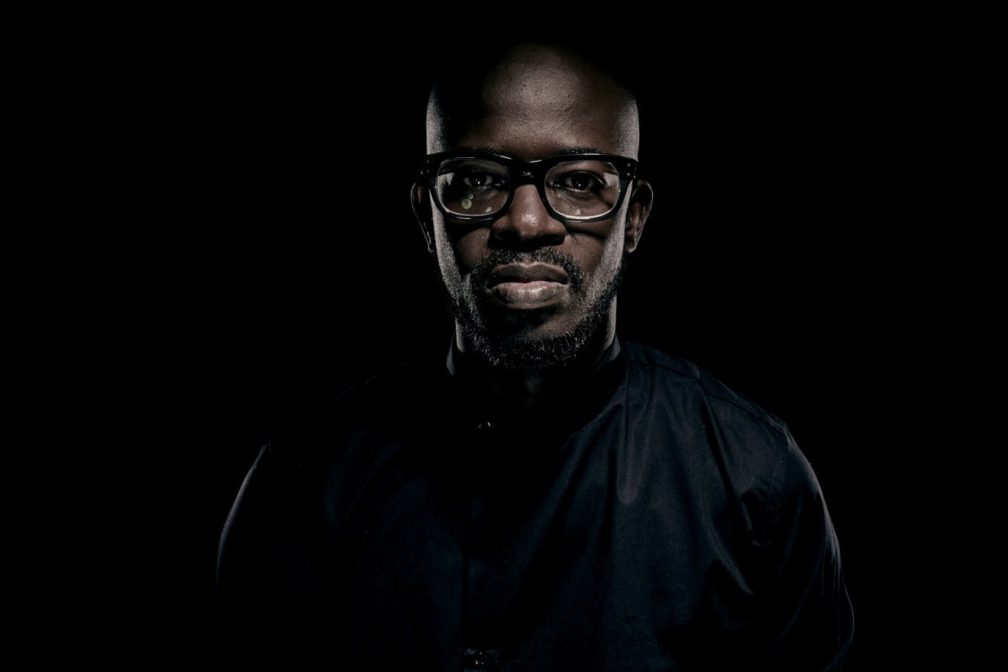 What's Special: South Africa's national hero and worldwide sensation Black Coffee couldn't be on more of a hot streak. He appeared on our cover back in August and his extended Mixmag Live set has gone down as one of the best. He brings along some of his friends and fellow DJs to kickstart ADE in a truly tribal fashion


What's Special: Also taking place at the same time and at the same club as Black Coffee & Friends is the Atjazz Records shindig. Martin Atjazz has been supplying the world with the very finest house cuts for a long time now and with the likes of Karizma and Osunlade set to join the boss himself, this promises to be a world music affair like no other.

What: Dolly Surround The World

What's Special: Elias Mazian is the Disco Dolly resident who knows how to get a party going and when tasked with picking the DJs joining him for a Wednesday party, he did a sterling job. House hero Maurice Faulton and surgeon-turned-selector Murat Tepeli will be digging deep with vinyl classics and sure-fire body-movers. An underground but top choice for your first day of ADE