As much as Parrish has amassed a fevered fan base for his and others' Sound Signature releases, it's perhaps his DJing which has had the most profound effect on European audiences. His genre-melding, mind-melting sets have been revelatory experiences for those hearing them over the last 20 years.

"I'm only as good as the crowd," he says, while stirring his second flat white. "If the crowd's whack, I'm going to be terrible. If they're dope, then I'm dope. It comes down to not giving a shit about preconceived ideas. Maybe the name sold the ticket to get them through the door, but fuck your name. I try to have the approach that there's gonna be twenty per cent of people who might know, twenty per cent who have expectations and sixy per cent who don't know, don't care or are too fucked-up to know or care – and they are the raw audience," he says.

"Now, that ratio might be totally off, but if I play with that idea in mind, I'm thinking that a) I've got to do my level best and b) don't you dare dumb that crowd down. Never think they aren't ready for you to do something unexpected."

There are so many bad motherfuckers who play outta Chicago and Detroit.

Mixmag gets the opportunity to reacquaint ourselves with his approach the following night. The party is a split showcase between Sound Signature and Gerd Janson's Running Back. Theo seems cool with it, admiring Janson as a DJ. Only Janson is not himself playing, and Theo is slightly concerned by the lack of contact from the venue with regards to how the night's going to run.

Turns out the plan is for Theo to play in the largest space from 3am–6am, straight after the night's other most high-profile act, Motor City Drum Ensemble. Characteristically, these plans go out the window at Theo's request. He ends up playing in the smaller room alongside the two less well-known Sound Signature DJs, Marcellus Pittman and Jay Daniel. He also ignores the allocated time slot and the three play the entire night together in stints.

These turn out to be good moves. The sound is warmer there, and aside from the congestion caused by people cramming in there to catch Theo at his supposed start time, the night flows incredibly well between the three. Their composite sounds of soul, disco, house and techno are often indistinguishable from each other, but easily identifiable compared to what's happening in the next room. Each of the Sound Signature DJs lean on the EQs in the unformulaic way you only hear Chicago or Detroit DJ do, highlighting jazzy solos or specific lyrics and bringing the kick back spontaneously, sometimes mid-bar. They frequently ignore intros and outros, mixing songs during peaks to maintain momentum, and we go for hours without hearing a single breakdown, the energy only dissipating when they specifically dictate: by dropping a lower tempo soul cut. Not even taking into consideration that almost everything they play is on vinyl, this is some next-level shit.

"I'm alright [as a DJ], " he says, candidly. "I'm average compared to the guys who came up around me in Chicago, or the generation older. You guys never heard them. There are so many bad motherfuckers who can play outta Chicago and Detroit, they could burn some of these names out here that y'all know, could murder them. That's because we come from a place where there's mad competition." 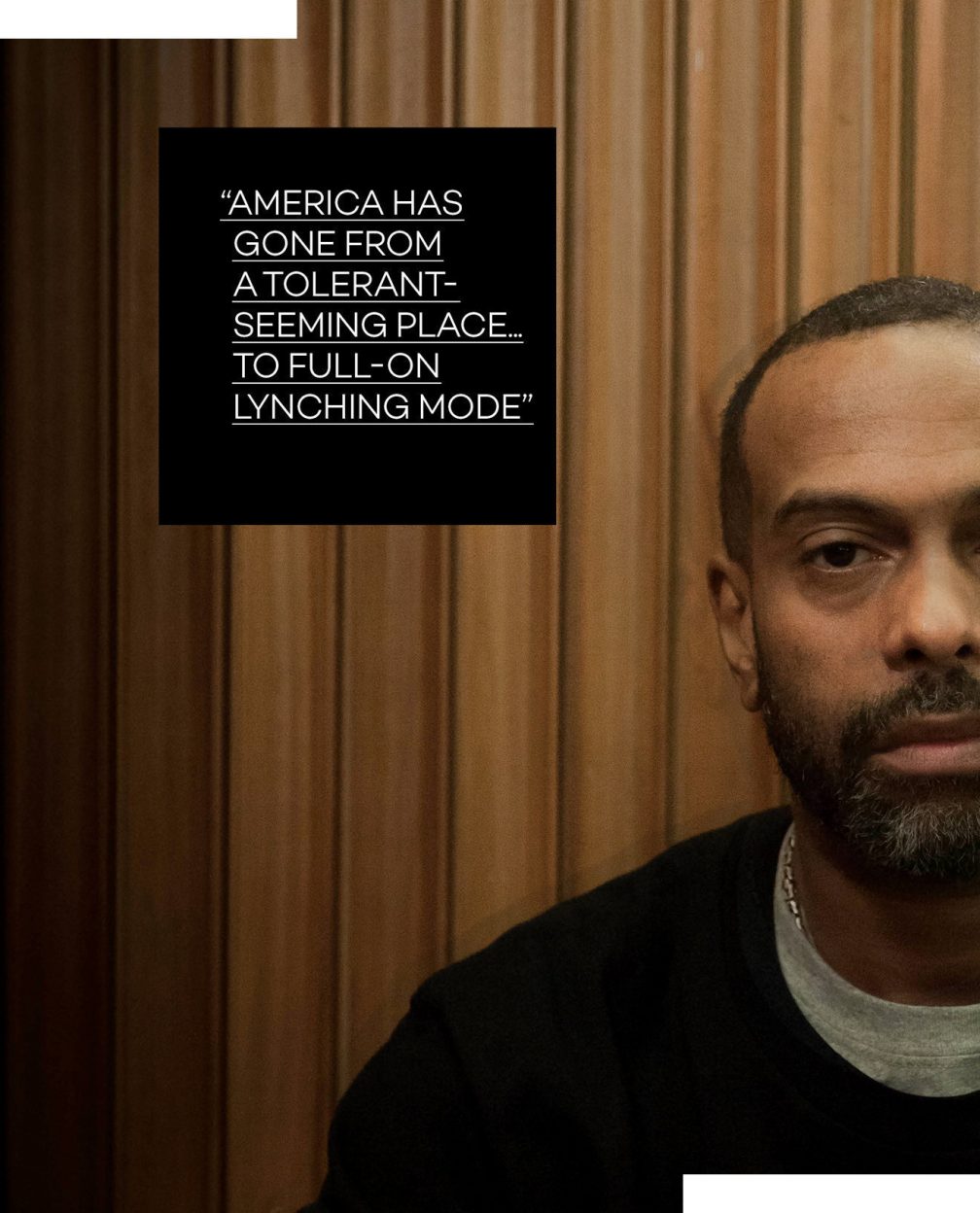 It's difficult to believe there are untold legions that equal Parrish's DJ mastery – though his sincerity on the point is just as genuine as as when he speaks of his first priority, his seven-year-old son, who lives in Detroit. Parrish's dedication to his art is dwarfed by that to his son – to the extent that he is scaling back on his DJing in order to be the father he aspires to be.

"I often wonder whether, with that Michael Brown kid, if his father had been around, would he have ended up being the kind of kid that was stealing out of the store and strong-arming, so that this establishment could justify killing him.

If I can be there and prevent some kind of bullshit like that happening to my kid..." he trails off, his mind momentarily distracted by the fear of potentialities which are all too real.

"Luckily, his mother is great. But he needs his father too. There's all kinds of things I have to teach him. Especially if he's gonna grow up in America."