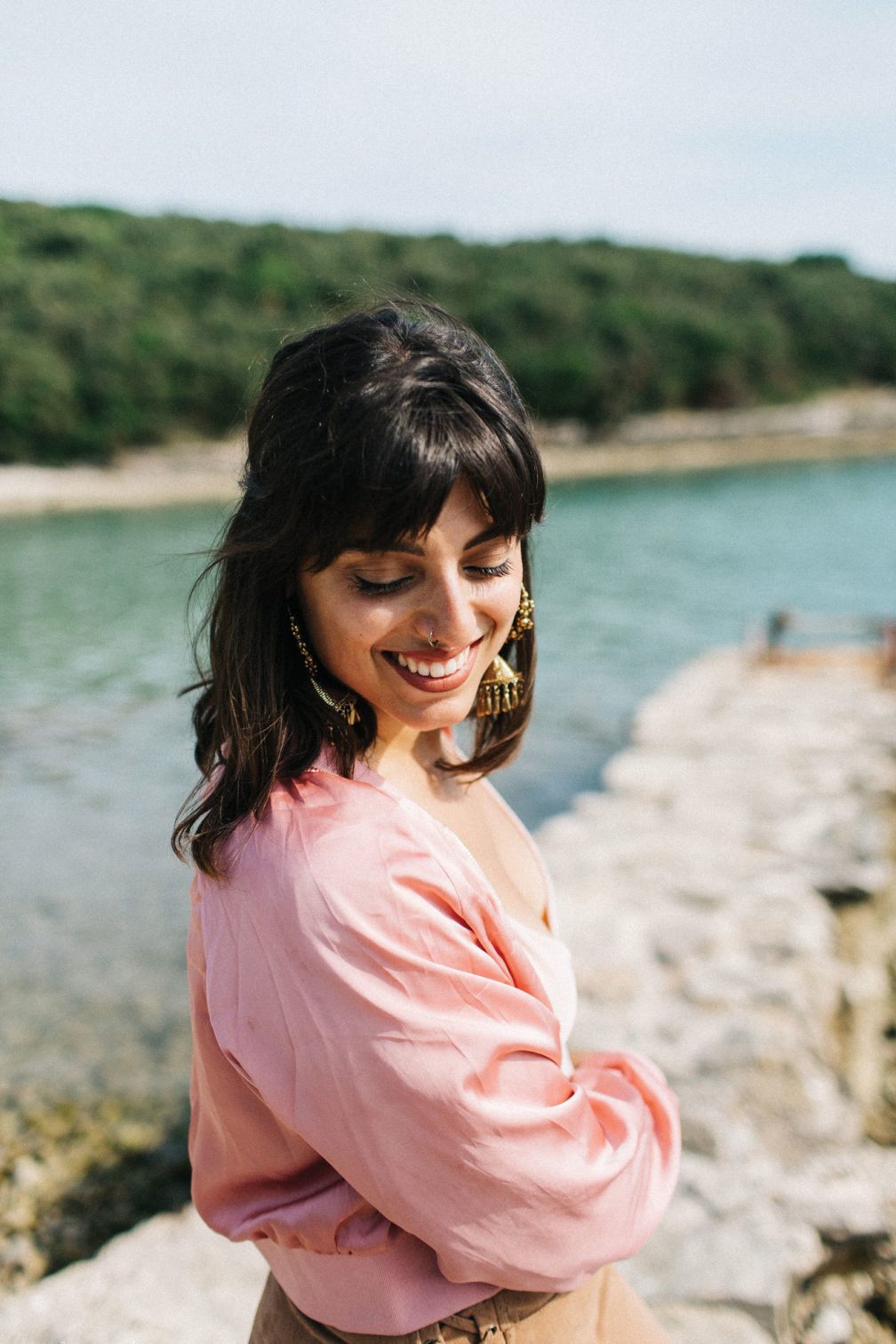 Madam X, aka Milton Keynes-born Christiana Vassilakis, is a champion of the more industrial-leaning variety of experimental grime. Her career began with Manchester collectives Murkage and BPM, where she brought the likes of Royal T, Riko Dan and Terror Danjah to the city’s clubs before going on to push the culture on 1Xtra, standing in for DJ Q and Cameo. Her ability to curate line-ups which created avenues for underground artists to move forward led the 25-year-old to set up her own label, Kaizen, now also a way for her to “explore other musical styles and carve my identity as an artist.”

Now she DJs all over the world with her distinctive, choppy mixing style, but still fondly recalls the hectic early days. “When I first met Kahn & Neek on Tim and Barry’s Just Jam channel, they rocked up with a load of liquor and a pot of jam and started violating the bear mascot. We hit it off straight away,” she laughs. And she still has the no-nonsense Northern sensibility shared by Manchester artists Chimpo and Trigga, with whom she recently filmed a grime documentary for NTS: “I just don’t have time for gas merchants and egos.” 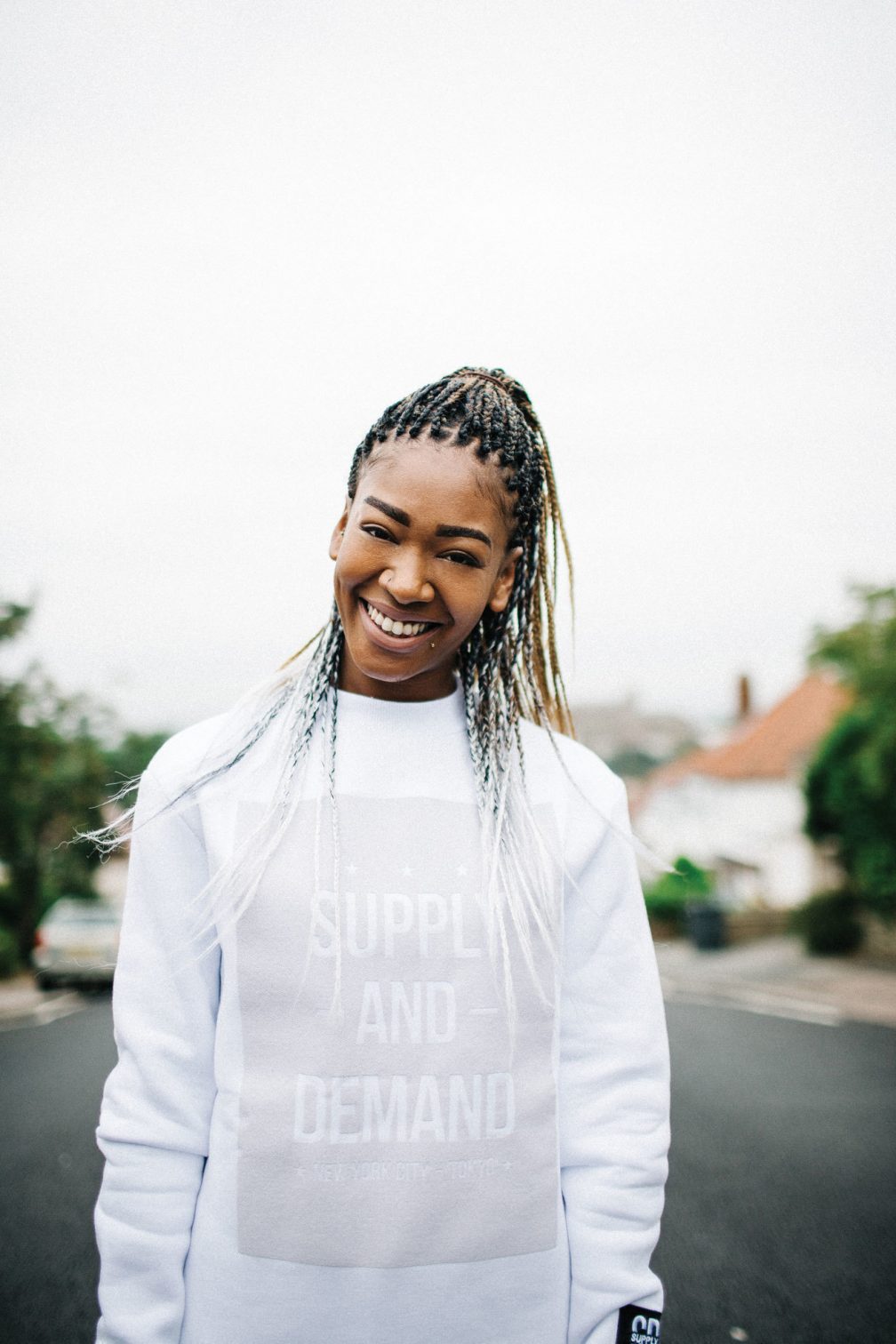 “I left education in my first year of college to do journalism at a youth organisation called Live Magazine and have been in the music industry ever since,” says Sian Anderson, perhaps the leading writer in the grime scene. The 25-year-old Londoner began by interviewing artists whose music she rated, “the first being Ruff Sqwad, Nu Brand Flexxx, Kano and P Money. I then became the go-to girl for grime artists who other journalists couldn’t get in contact with because they had no representation and could only be found on the block.” Alongside working as a broadcaster for 1Xtra and running her own PR firm, Sian mentors female DJs like A.G.

Her work ethic isn’t lost on peers, Madam X describing the self-titled grime activist as “relentless and non-stop.” She’s been involved in many of the culture’s key moments, like presenting the BBC Proms for 1Xtra’s Grime Symphony in 2015 or being on the marketing team behind Wiley’s 2013 crossover album ‘The Ascent’. “I remember getting an email saying we’d hit a million singles and feeling stunned. I’d seen grime artists go on to sell a million before, but I never imagined I’d be a part of it.”