Grime has always been a forward-facing and subversive genre, from Dizzee Rascal’s own brand of Afrofuturism, inspired by the aesthetic of Canary Wharf, to its latest incarnation as a vehicle for the YouTube voices of youth in revolt in overlooked towns like Blackpool or Paisley. Historically, though, the culture has often adhered to out-of-date stereotypes when it comes to gender. Not only has the content often been misogynistic, but only recently have female MCs started to enjoy mainstream success on a par with their male counterparts.

But Julie Adenuga’s 2015 appointment as one of three lead presenters at Beats 1 was a sign that women from grime’s culture were finally being trusted as music industry gatekeepers. And although the likes of journalist Hattie Collins and agent Rebecca Prochnik were present both front of house and behind the scenes from those early pioneering days, only now are young women within the structures which shape, present and celebrate grime becoming powerhouses in their own right. Here are five exceptional women shaping grime in 2016. 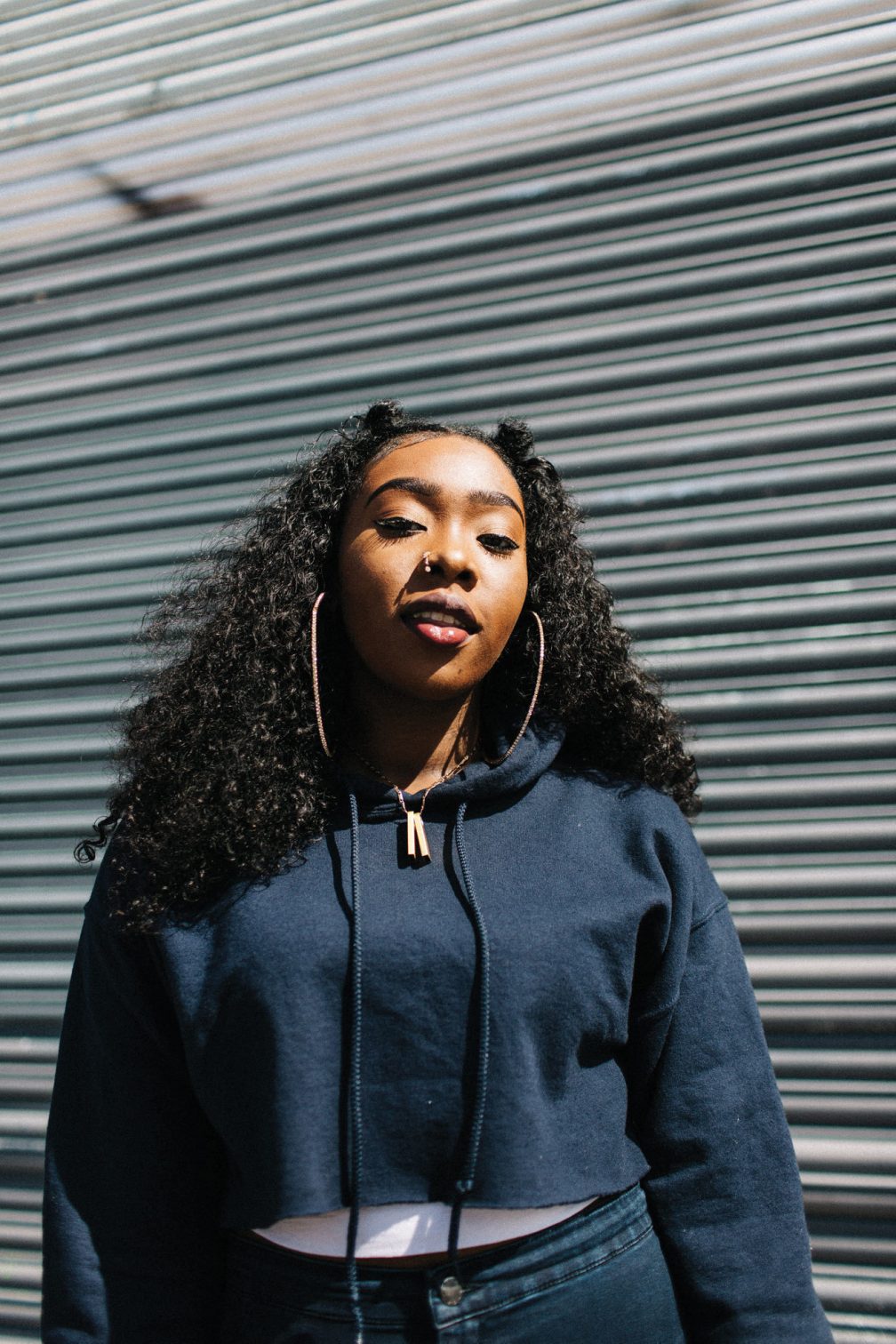 When we catch up with A.G she warns us that her banter is “on three per cent right now,” as she’s unwell, but on air for her NTS MnM show she’s on-point. “I feel like I’m more connected to songs, sets, instrumentals and videos than to people,” she tells us. “I have my favourite MCs, producers and DJs but I try not to get too connected ’cause my heart’s been broken too many times. For instance, I had almost given up hope of a ‘Boy In Da Corner’ London performance.”

I’m more connected to songs, sets, instrumentals and videos than to people - A.G

The 23-year-old East Londoner grew up mostly in Hackney and got into grime aged eight, when she saw her cousin and others in her area spitting lyrics. Within a few years she had a blog and was doing a trial show for a pirate station. Now she’s got Rinse FM, BBC Asian Network and 1Xtra under her belt. 1Xtra is where she recently did a month of guest mix takeovers on Sian Anderson’s show, Sian describing A.G as “the most talented grime DJ I’ve come across in recent years.” Though she’s used to doing most things solo, “this year I’ve worked with loads of talented people including Armzout and Nico Lindsay – I did an EP with Armzout and I suggest Nico for everything as he’s one of my closest friends and I like ruining his plans of freedom.”