To some people, a shoe is a shoe. To others, a certain style of footwear tells a cultural and musical story. From mods, rockers and ravers to modern day streetwear via 90s hip hop (and my school shoes): never has one shoe made such an impact on so many diverse subcultures as the Clarks Originals Wallabee.

Like dunking a digestive into a warm cup of Earl Grey, Clarks Originals are as English as it comes. The Wallabee was born in 1967 and has since become a design classic. The upper was initially based on an old German moccasin called the ‘Grashopper’, while the foundations were set using the distinctive Clarks sole, making the eye-catching, and instantly recognisable, silhouette.

While the Clarks brand is steeped in British heritage, the impact that the Wallabee has had across various movements spreads much further afield. Despite the shoe’s initial success in the UK and Ireland, popularity fell before Clarks focused its marketing efforts on North America. 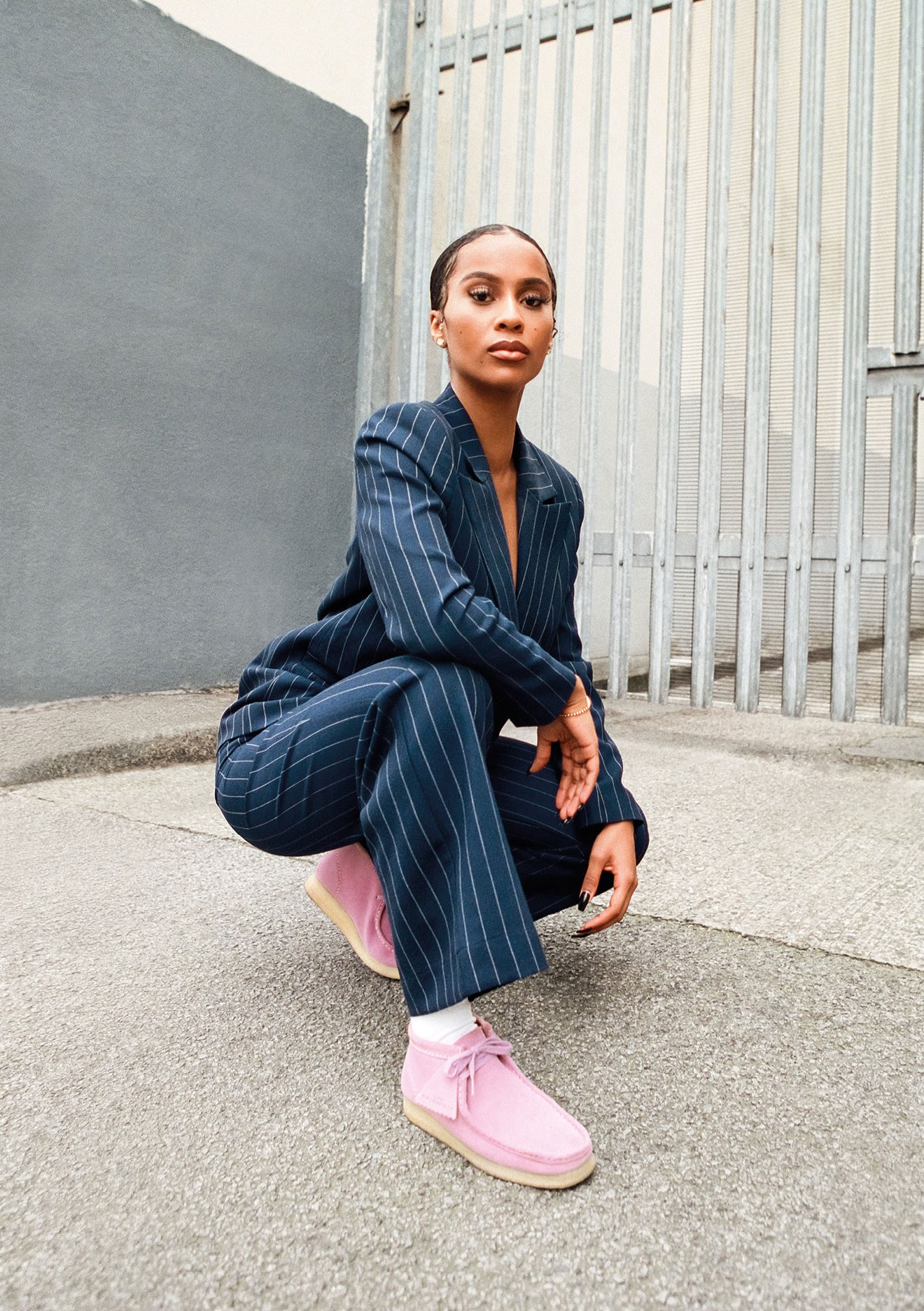 This led to the Wallabee’s introduction into Jamaican Rude Boy culture. At the time, a product that looked mint, cost a bit and was made in England was in demand.The brand’s reputation for durable quality stood it in good stead, while it’s also said that its crepe sole gave off little to no noise, making it a favourite amongst young Jamaican criminals – so much so that its sister shoe the Desert Trek earned itself the nickname ‘The Bankrobber’.Clarks became so ubiquitous in Jamaica’s various pioneering music scenes through the 60s and 70s that, in 2012, a coffee table book on the subject was published. Vybz Kartel has also professed his love for the brand on record on more than a few occasions.

Over the decades, the Jamaican influence spread globally and, before long, the streets of New York were awash with Wallabees. Famously worn by 90s hip hop stars Wu-Tang Clan, they were just one of many big names to be part of the rise. MF Doom was gifted a pair of customised, Knicks-inspired Wallabees in the mid-90s, and sales rocketed.

Back in Europe, the rise of acid house saw popularity boom in the late 80s and early 90s. “I remember when I first saw them I just thought they were mad, they looked like your grandma’s old comfort shoe,” says Steve Anderson, co-founder of Manchester-based streetwear specialists Oi Polloi. “I did like them, though, and back then, you couldn’t wear trainers in clubs so they were one of the only cool shoes you could wear. Saying that, they weren’t practical with all the filth on the floor at The Haçienda and some of the afterparties.” Britpop further cememted the Wallabee’s countercultural position with Blur and Oasis being keen ambassadors and The Verve’s Richard Ashcroft wearing a pair on the cover of 1997’s‘Urban Hymns’.

Read this next: What do Wu-Tang Clan F**k with? 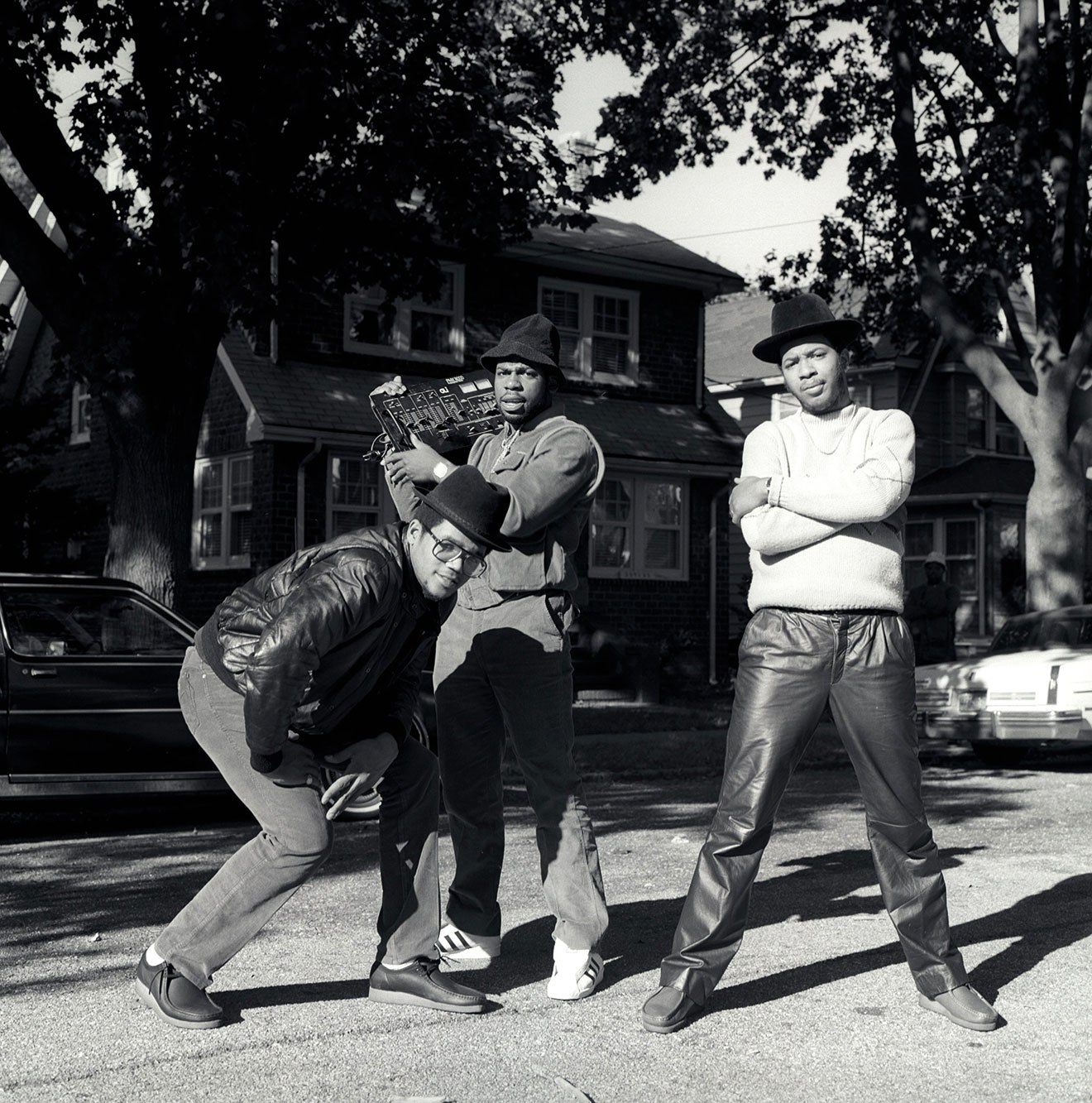 After falling out of fashion through the noughties, largely thanks to the rise of sneaker culture, Clarks has pushed its way back into global fashion. The brand has hooked up streetwear labels,rappers and more for reworks of the Wallabee, with everyone from Drake to Nas to IAMDDB sporting them of late. One of the most popular collabs to date is with early advocates Wu-Tang Clan, who have helped create the ‘Wu Shoe’. More recently, brands like Carhartt WIP, Drake’s OVO, Supreme and END. Clothing have all had a crack at creating a fresh iteration of the shoe, while a collab with new York streetwear specialists KITH is also on the cards later in the year.

The Wallabee has infiltrated subcultures in a way only a handful of shoes ever have. While music has been the main instigator and influence behind the shoe’s rise across the years, its simple, iconic and totally unique aesthetic resonates universally.