“Let me be clear, it certainly wasn’t for everybody,” he says of early house music in its birthplace. “It was very much associated with being gay, which was very much more of a hush-hush thing back then compared to today. So it was a very underground scene, very artistic. Growing up as an urban heterosexual kid, this was something that was very different. Mendel High School was about three blocks away from me. They were famous for having these parties where the likes of Jesse Saunders and Frankie Knuckles would come and play for teenagers.”

Inspired in particular by the Jamie Principle tracks ‘Waiting On My Angel’ and ‘Your Love’ as well as by Larry Heard, Ron Trent’s production career continued with releases on Clubhouse, where he was made in house producer under the guidance of Hula and Fingers (of Indo ‘Are U Sleeping’ fame) and Cajual, before an introduction by Carl Bias of Master C & J to Chez Damier would change the pair’s destinies forever. With the club having closed, Damier had just finished in his position as manager and Saturday night resident of Detroit’s Music Institute club, made famous as a testing ground of the city’s emerging techno sounds by chief Friday night resident Derrick May. Damier had taken a new job with Kevin Saunderson’s KMS label; Saunderson had an extremely well equipped studio, having reaped the benefits of Saunderson’s recent success with Inner City. Finding much common ground in their conversations about music, Trent decamped to Detroit and began a production partnership with Damier. 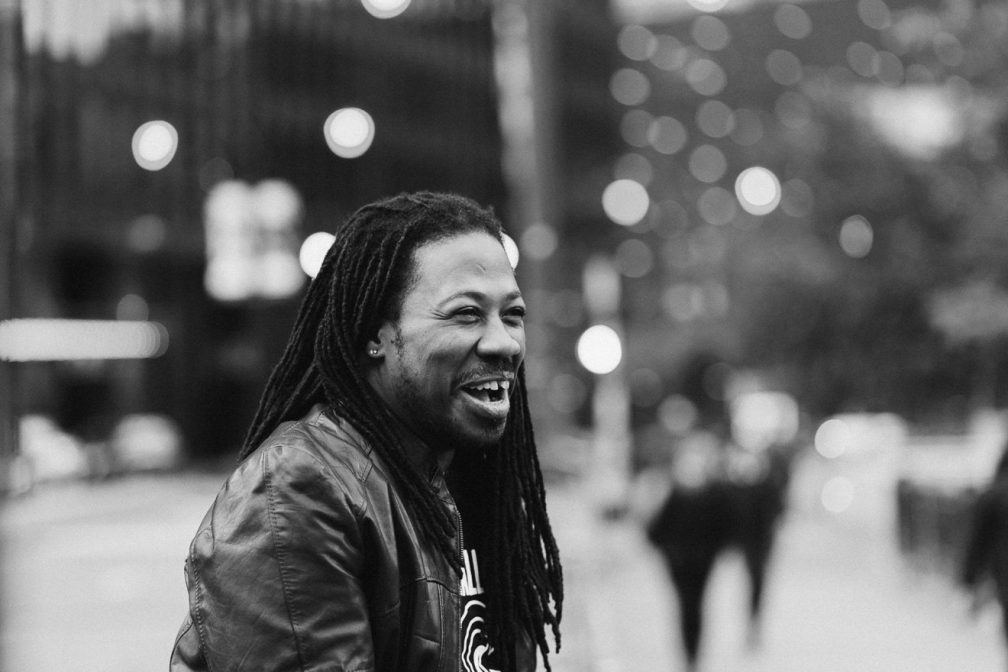