You’re lost in the waves of the crowd, the muddle of the previous DJ’s marching rhythms still washing round your head. Dancefloor disorientation in the early morning… from the second Ron Trent begins playing you’re aware that this is something distinctly different. The basic rhythm boasts so much more space, the electronic expression of a drum kit swinging. As each element of percussion is slowly added you realise they pinpoint the movements of your every limb, joint and digit in response to the music. Your body feels more loose, more free, your dancing more expressive. This, even before the devastating bassline is revealed, before the chords submerge you into fathoms unknown by most music calling itself deep house.

This is the sound of Prescription Records, of African rhythms filtered through Chicago’s drum machines, the sound of unmistakably black American dance music. That its layers of percussion should prove so irresistible to movement can be attributed to the DJ, Ron Trent, being not only a percussionist (like his father) but first a dancer.


“Frankie Knuckles, Ron Hardy, Timmy Regisford, François K, Danny Krivit, David Mancuso, Joe Claussell, Louie Vega,” he says, “some of these people are my friends and contemporaries, but I’ve also been a fan. I’ve grown up and listened to a lot of people, primarily as a dancer on the floor. That’s how a lot of people know me, too.” While some club audiences in Chicago, his home town and New York, where he lived from 1997 to 2002, may well know Ron Trent as a dancer, to the rest of us he’s known as a music producer and, to many, their favourite DJ. Often he’s mentioned in the same breath as Theo Parrish or Omar S by aficionados of authentic, individual, contemporary American dance music. In person he’s a relaxed and intelligent communicator, frequently smiling. His face shows so few signs of ageing that it’s surprising to hear that he’s in his mid 40s; his breakthrough came in 1990, when he was 18, with the release of Chicago anthem ‘Altered States’, a track he had produced four years earlier on equipment pooled by neighbourhood kids including Mike Dearborn, who were part of a minority that appreciated the city’s then emerging house music. 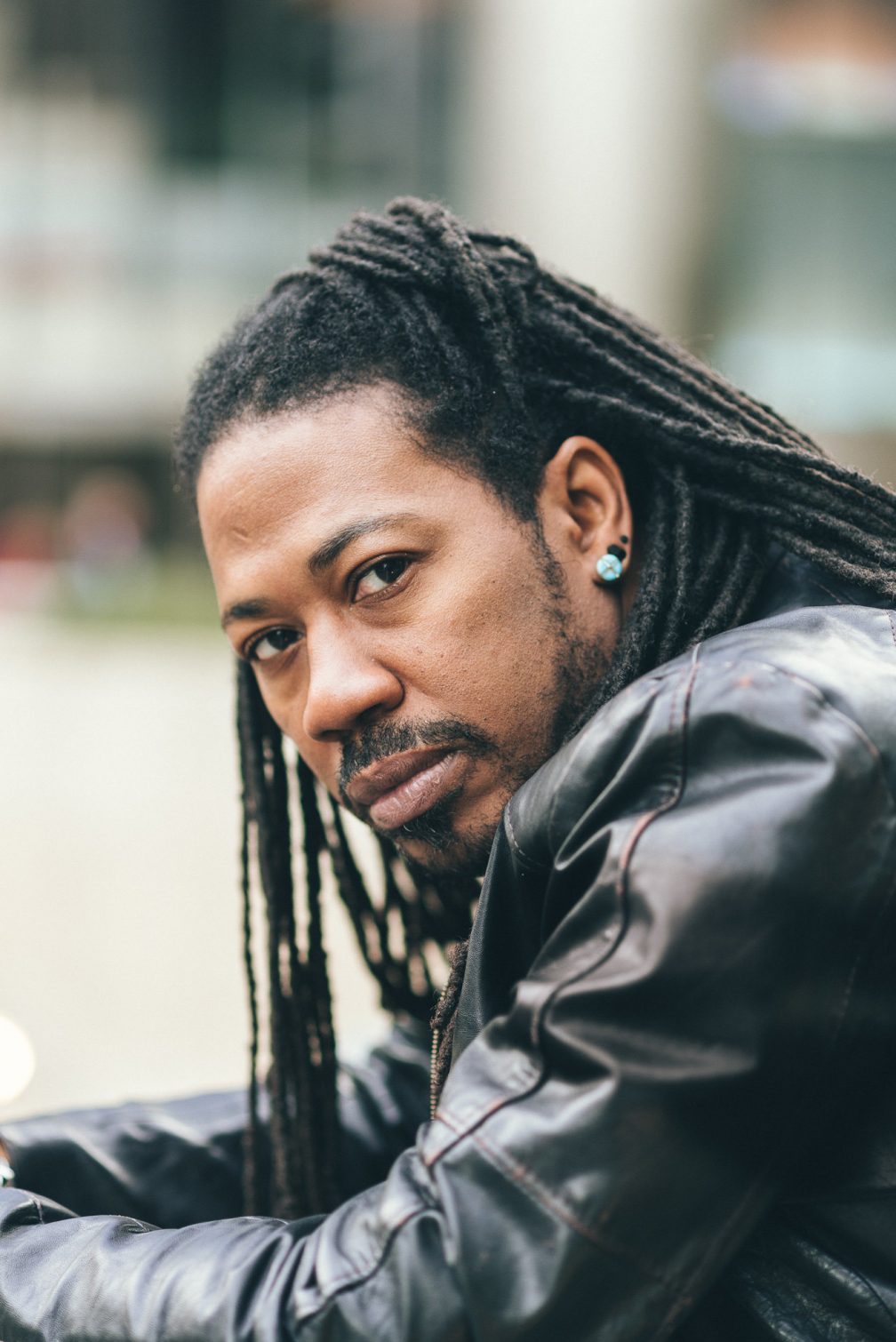