Imagine Jonah being swallowed by the whale and finding himself in one of the best nightclubs in the world. That’s the feeling you get when you walk into überhaus, a club that has revolutionised nightlife in Beirut and stands as a pillar of joyous release in a city that’s been through some tough times.

On 12 November 2015, the day before Paris came under attack, two suicide bombers killed 43 people in Bourj el-Barajneh, a southern suburb of Beirut, Lebanon. It was two days before the opening night of überhaus, a club space owned by Ali Saleh and Nemer Saliba, music-loving friends and businessmen who met at the American University of Beirut (AUB) and have cultivated a revolution in the city’s club scene. Black Coffee was billed as their headliner but, after the bombings, he cancelled, leaving Ali and Nemer with no lead act and just over a day to go.

In spite of all of this the opening party pulled in a full house. Before the club had even opened, there were 600 people queuing outside. In the end, 2,500 people danced all night. “Security has been a big issue in Lebanon over the past few years, so that reflects in our bookings. We find it hard to approach artists because they’re afraid to come here,” Ali says, of the daily challenges he and his team face. “They just listen to the news and don’t understand what Lebanon is about. They think it’s like any other Arab nation, but it’s not. It’s a very liberal country, Beirut has a diverse mixture of cultures and religions, just like any other city around the world.”

Though it is bordered by Syria, Israel and Jordan, Lebanon hasn’t been involved in a conflict since 2006. Over the last few years the tiny country has welcomed millions of refugees from Syria, swelling its population, though there has been very little of the friction seen here in Europe. The odd building still bears the scars of previous conflicts, but Beirut is just as safe as, if not safer than, London or New York. 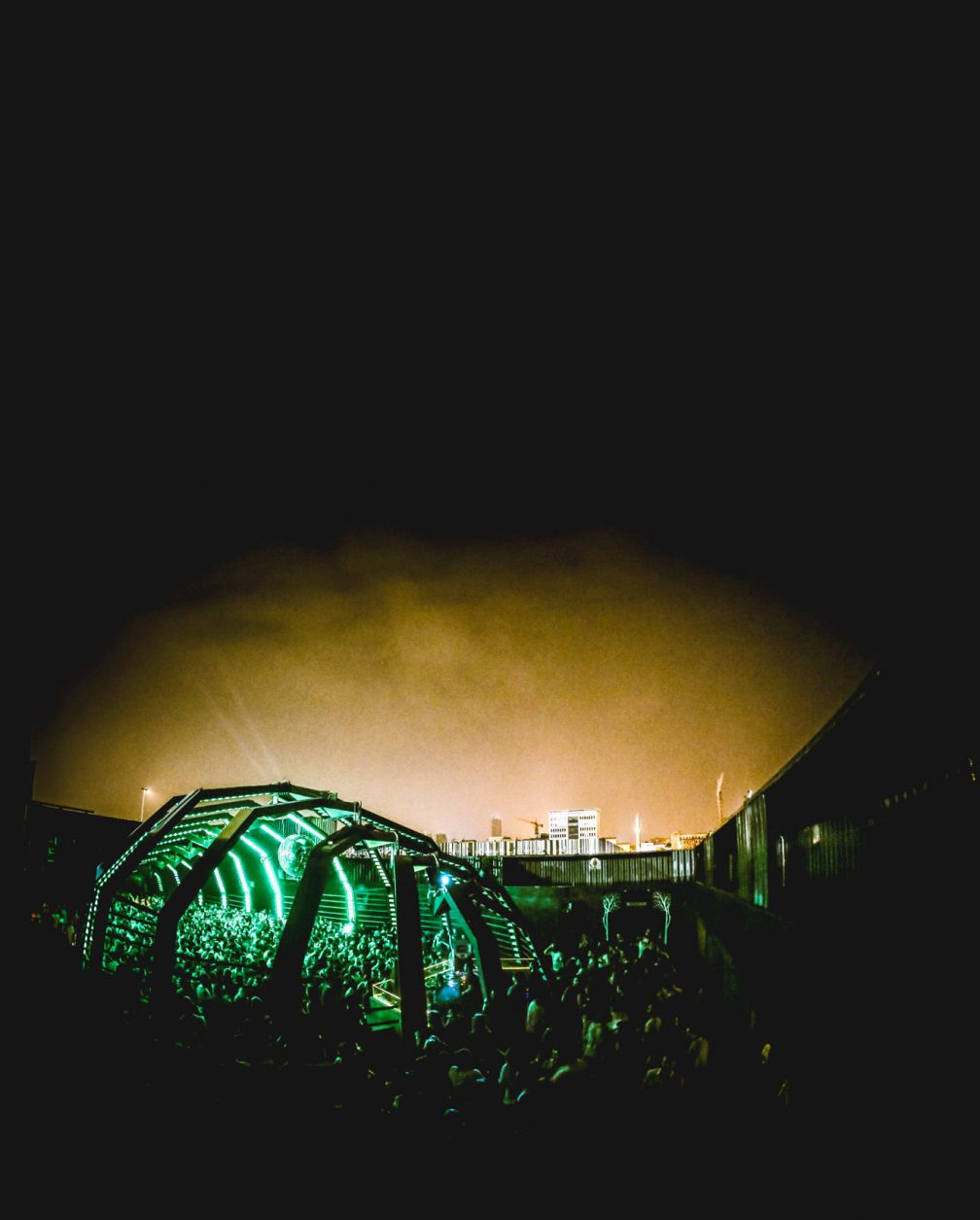 Prior to the civil war, Beirut was one of the region’s most popular party centres, a gateway between Europe and the Middle East; one of its main clubs, BO18, has been open for almost 20 years now. The city regularly played host to DJs like Sven Väth, Richie Hawtin and Jamie Jones, who played one of his very early international gigs there. But the surge in popularity for EDM and table service-style clubs supplanted the underground movement and, with the country’s main radio station, Mix FM, focusing on trance and the commercial end of electronic music, it all but faded away into obscurity.


But over the past four years Ali and Nemer have been working tirelessly to reintegrate credible electronic music into Beirut’s fertile clubbing landscape. Ali has been doing parties since he was 16. His dad ran a club called After Eight, where Ali put on student parties. Nemer’s route in came via a rugby friend with whom he set up a bar in the centre of Beirut. The two men met at AUB and became friends right away; Nemer’s fiery temperament balanced out by Ali’s cool, almost nonchalant vibe and vice versa. They launched the original überhaus in 2012 in the basement of Ali’s hotel in Hamra, a bustling district in the centre of Beirut, minutes from their university. They quickly assembled a crack team of like-minded music lovers and made them shareholders to bolster their venture. One of whom was Romax who, along with Technophile, is resident DJ at überhaus. The Dutchman moved to Beirut 12 years ago and brought with him a crate of records and little else. He introduced Ali to deep, underground house and techno.