These two were the driving force behind counter cultural icons 808 State in the early days. Championing acid sounds right from the off, they were always one step ahead.

It might be best known for its crossover indie dance sounds and bands like New Order and Happy Mondays, but had this incompetently-run, money-draining club not have been instrumental in spreading acid house around the north of England, it's likely those bands would never have been. 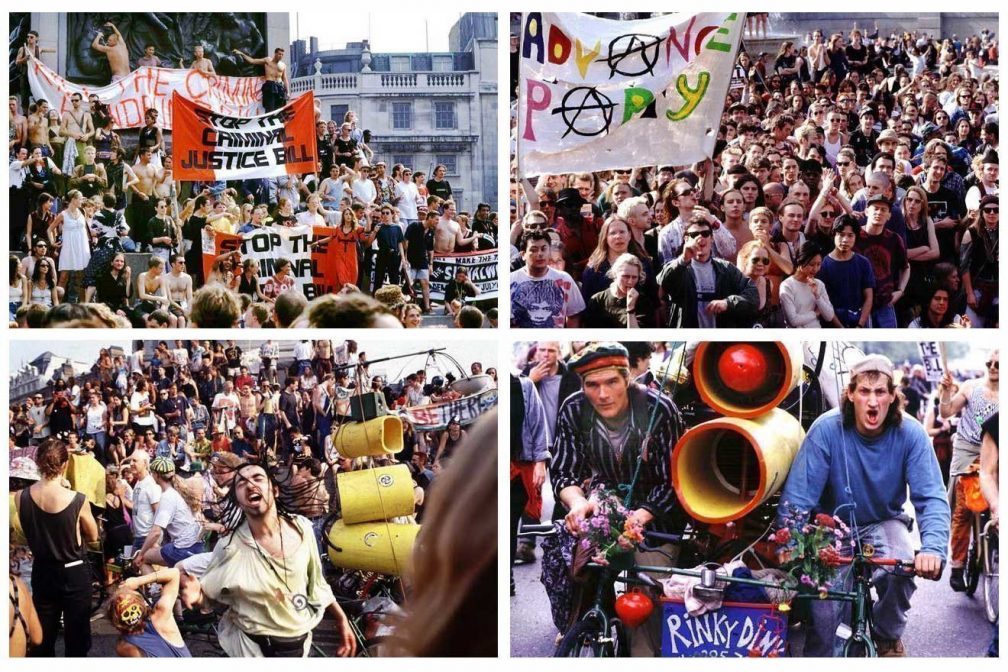 While people in clubs all around London and the north of England in the late 80s were happily getting on it and minding their own business, in parliament there was trouble brewing. Despite acid being a depoliticised scene that brought together people of all colours and creeds, those in power saw so many young people acting together in organised fashion as a threat to their very being. As such, it became a topic of discussion in the commons and became a priority for (often brutal) police interventions and so, in the public eye, became something that needed to be "controlled."

Eventually the government decided that something serious had to be done and in 1994 it secretly and speedily passed the Criminal Justice and Public Order Act, which prevented people gathering and dancing to "music that includes sounds wholly or predominantly characterised by the emission of a succession of repetitive beats." This was something of a death knell for the acid house rave scene and the many outdoor parties that took place across the UK, forcing music back inside clubs. It also triggered a protest in London in October of '94, with ravers marching from Embankment to Hyde Park (see photos). 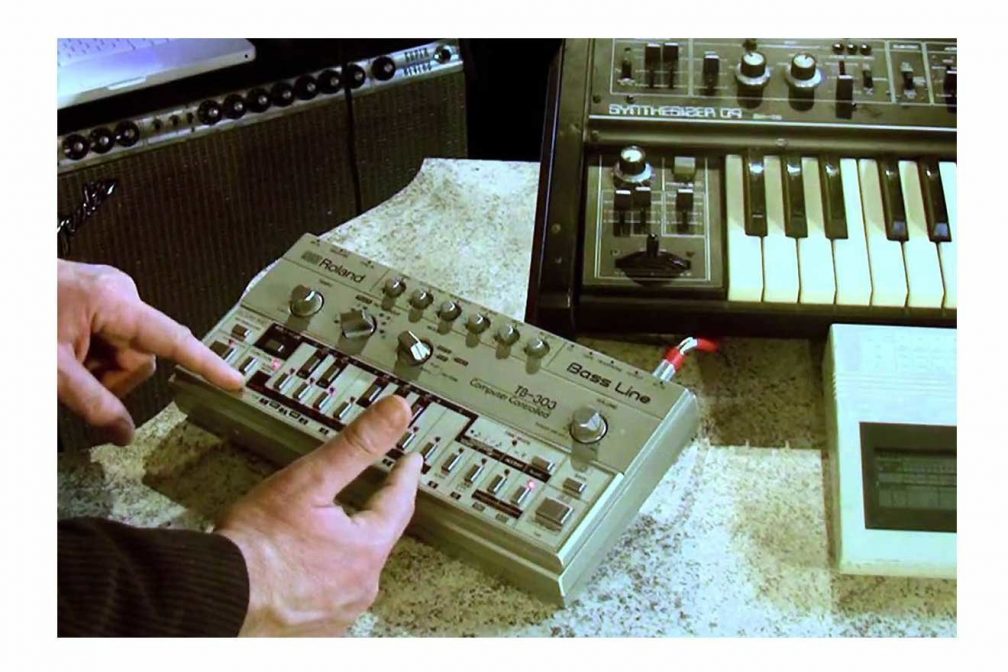 Had the instruction manual for the Roland TB-303 been translated into English, maybe those earliest adopters would have known how to use it properly, and we might never have heard of this thing called acid at all. What a scary thought. 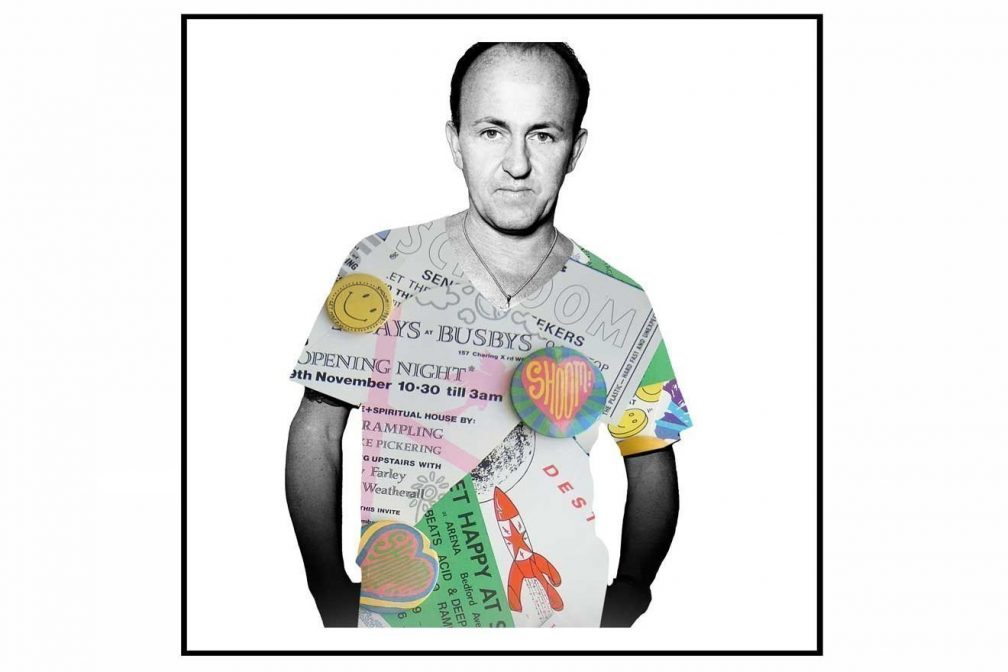 Love or loathe superstar DJ culture, it has very much been a part of the fabric of dance music for nigh on 30 years now. And it all started with acid and, arguably, with Danny Rampling at Shoom. His clothes, his dancing, his music and the drugs available at his club night all made people fall in love and immediately subscribe to his cult. To use a tired but true cliché, dancers worshipped at his altar, and there is a famous tale where one youngster even claimed to have been able to see Rampling's aura as he played. It was more likely a cloud of body odour given how long those sessions went on, but you get the point.

Acid house was eventually forced out of London by the rozzers, but that wasn't an end to it. All that happened was people pulled together, investors came in and the party moved just outside the M25 Orbital. It was here that the scene really thrived, bringing together travelling communities, hippies, crusties, suburban trippers and inner city acid heads in perfect open-air harmony, if only for a short while before gangs, criminality and the Criminal Justice Bill brought it all to an abrupt end.